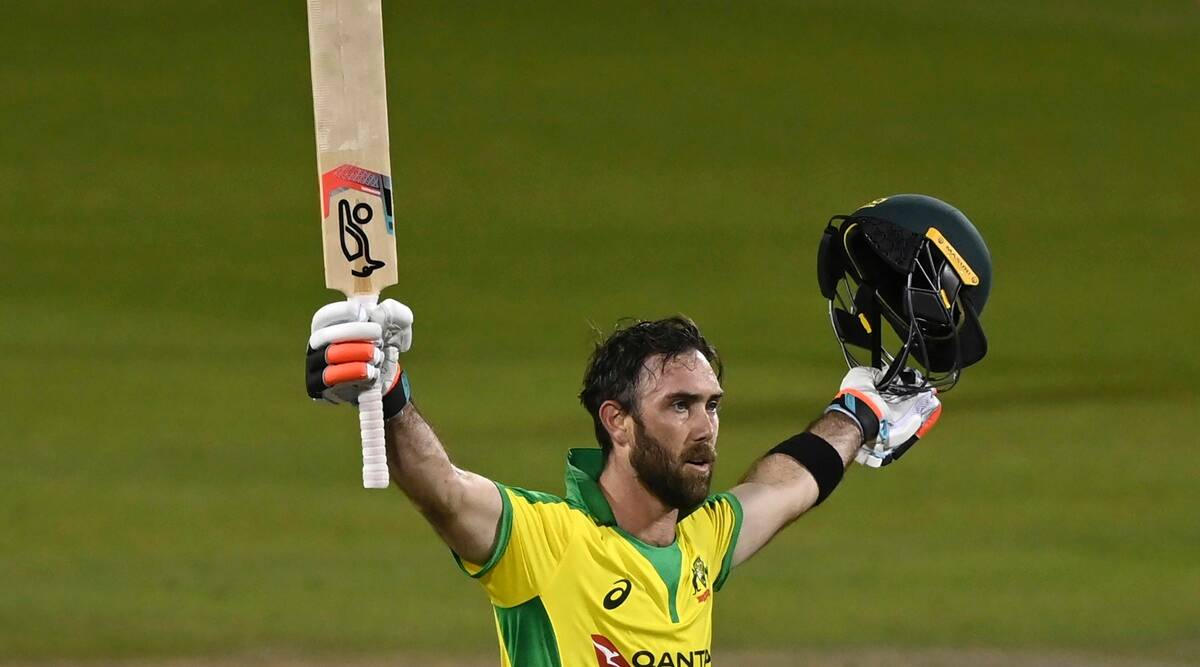 Australia's men's squad has had a difficult year in T20I cricket, but despite their poor results, the team is optimistic moving into the ICC Men's T20 World Cup.

The calibre of players returning to action for Australia in the showcase event has a lot to do with it.

All six will be part of Australia's bid for a first Men's T20 World Cup trophy, as will skipper Aaron Finch, who was injured during the series loss to Bangladesh.

With the seven seasoned stars back in the mix, Australia's roster is undeniably better, and if the nation is to advance far in the tournament, members of this group will undoubtedly play a key part.

However, Maxwell is confident they’ll hit the ground running. With a team chock-full of match winners, he believes it “will be hard for anyone to stop us” if Australia take their chances.

“I think they’re very good. When this team comes together, I think we’ll slip straight back into us being in a great position. We’re all looking forward to it,” Maxwell told icc-cricket.com of Australia’s hopes at the T20 World Cup.

With one of T20I cricket’s most intimidating opening pairs in Finch and Warner, a flexible and talented middle-order featuring himself and Steve Smith, and an all-star attack, Maxwell is confident that Australia’s best is good enough to take them all the way.

“You look through our line-up, we’ve got a team full of match winners and guys that on their day can take the game away from the opposition. I think that’s what it’s going to take. Any day when it’s one of our players’ chance to go and win us a game – if we can take that (chance) it’s going to be hard for anyone to stop us.”

Australia will begin their campaign on 23 October against South Africa.