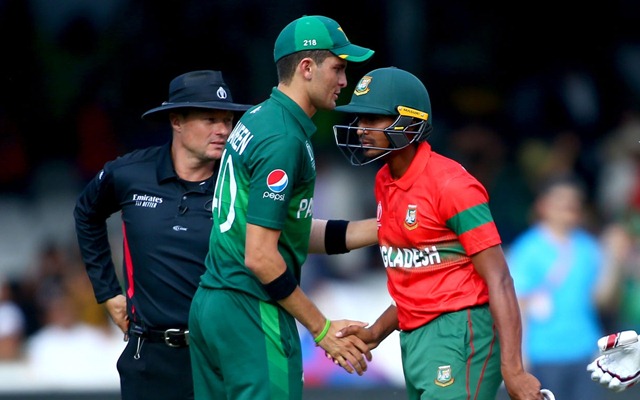 Bangladesh will host Pakistan for a full tour after the conclusion of the T20 World Cup, confirmed by the Bangladesh Cricket Board (BCB)’s Chief Executive Officer (CEO) Nizamuddin Chowdhury.

Pakistan will tour for a complete tour that comprises Test, ODI and T20. The Pakistan team are set to arrive in Dhaka on November 15, although, the schedule has not been finalized yet.

“The Pakistan series will happen right after the [T20] World Cup. The cricket operations department is in talks with the Pakistan board to finalize the details. All formats will be included, there will be more ODIs and Tests,” the BCB CEO told the local media on Monday.

Pakistan last toured Bangladesh in 2015 after that there was no bilateral series between the teams. The host clean swept the three-ODI series, won the solitary T20I and also drew the one-off Test match.

After the Pakistan series at home, Bangladesh are expected to tour New Zealand and South Africa. Nizamuddin said the board is in talks with the other boards for arranging the series.

“The Cricket Operations Department is in touch with the South African Board. We have a tour of New Zealand right after the Pakistan tour. We have a very tight schedule ahead. The cricket operations department is communicating with the boards accordingly,” he added.