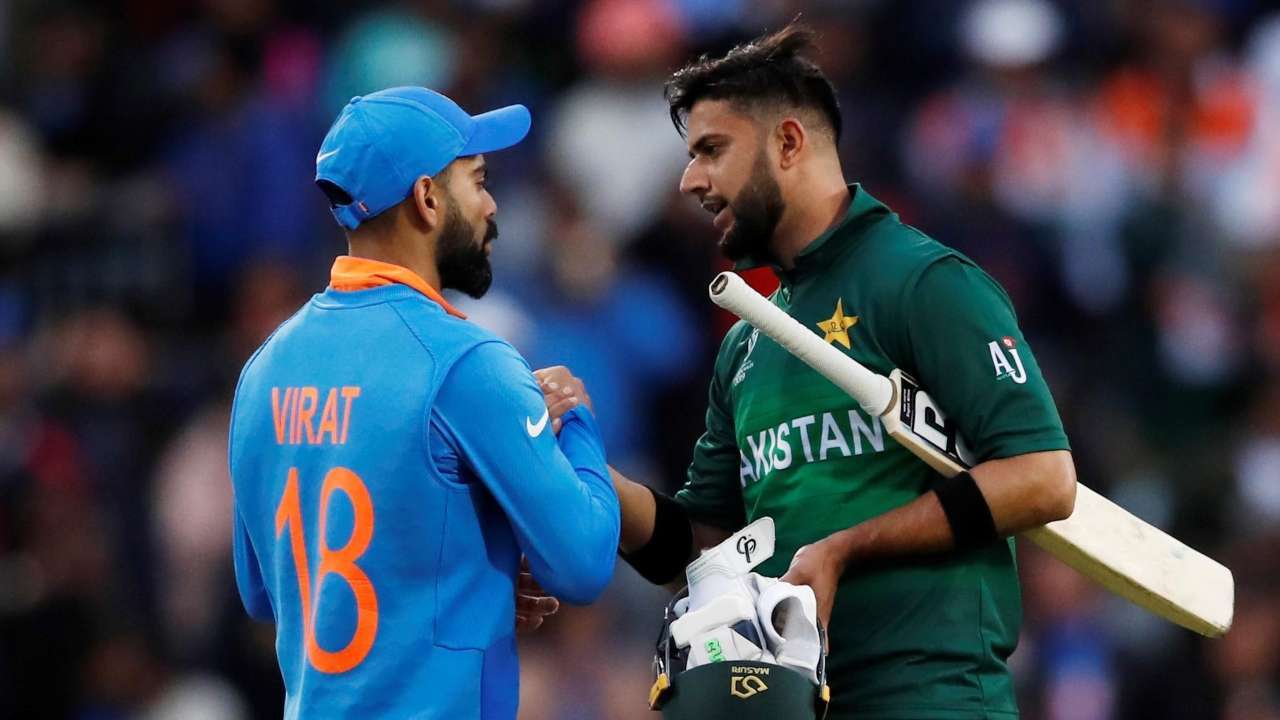 The newly-elected Pakistan Cricket Board chairman Ramiz Raja stated the resumption of bilateral series with India is not possible at the moment but he is not in a hurry as he is solely focused on the country's domestic cricket.

The 59-year-old, who took office formally on Monday after being unanimously elected, also acknowledged that being the PCB president is one of the toughest jobs in cricket.

“It is a very big challenge and many boxes had to be ticked before Prime Minister (Imran Khan) decided to give me this difficult job,” he told at the press conference.

When he was questioned about the possibility of revival of bilateral series between Pakistan and India.

“Impossible right now...because the sporting model has been spoiled by politics and right now it is a status quo and we are not in a hurry on this issue because we have to focus on our domestic and local cricket,” Raja said.

He was also asked about the India-Pakistan match in the upcoming T20 World Cup in Dubai.

"It is a show stopper and when I met with the Pakistan team players I told them I want the tables to be turned this time and the team must be 100 percent operational for the match and to do well in it," he added.