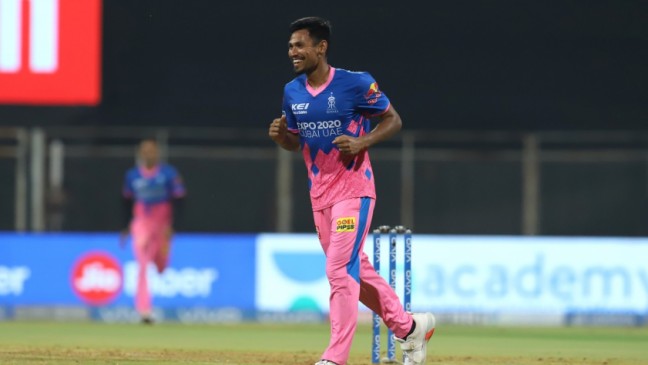 Bangladesh pace bowler Mustafizur Rahman's flight to participate in the Indian Premier League (IPL) has been delayed due to visa difficulties. A source confirmed it to Cricfrenzy.

Mustafiz will be able to fly to the United Arab Emirates on Monday if the visa issues are resolved. The Bangladesh Cricket Board (BCB) is also working to resolve the situation.

However, another IPL participant Shakib al Hasan departed without any complications. The southpaw left Hazrat Shahjalal International Airport for the UAE at 1.40 pm on Sunday.

The Indian Premier League (IPL) is set to resume on September 19 while the final of the 14th edition will be played on October 15.

The Board of Control for Cricket in India (BCCI) had suspended IPL 2021 due to a spike in the number of coronavirus cases inside IPL's bio-bubble.

The first game of the resumption will see the Chennai Super Kings play the Mumbai Indians on September 19 in Dubai, before the Kolkata Knight Riders face Royal Challengers Bangalore in Abu Dhabi the following day.

Sharjah will host its first game on September 24 when Bangalore faces Chennai.