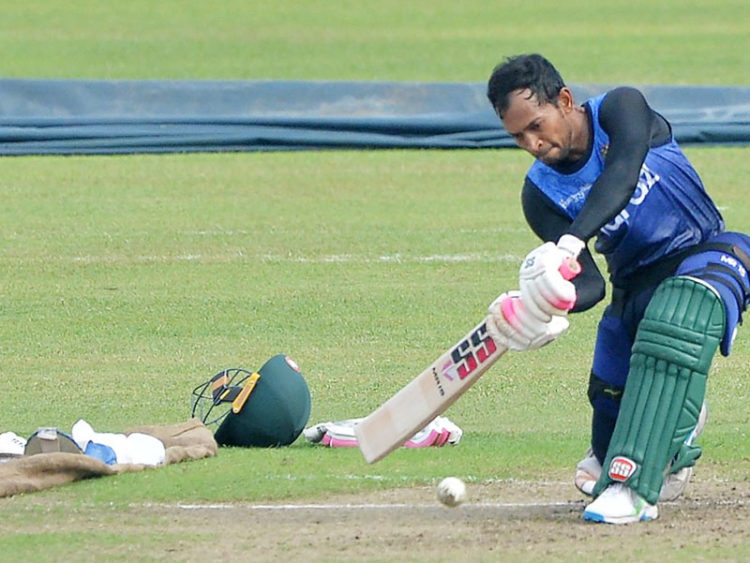 Mushfiqur Rahim, Bangladesh's wicket-keeper batsman, will play two one-day matches for the A team against the BCB High Performance unit. In the recently finished five-match T20I series against New Zealand, middle-order batsman Mushfiq couldn't live up to his reputation.

In five games, the right-handed batter only managed to score 39 runs, including two ducks. His highest score- 20 not out- was scored off as many as 37 balls, one of the slowest innings in T20I history during the losing cause in the third match of the series.

In Chattogram, the A team and the BCB High Performance Unit will play five one-day matches. The series' first two matches will take place on September 30 and October 2. Mushfiq has shown an interest in participating in the first two games of the series.

“A team will play in Chattgoram [against BCB HP]. Mushfiq has shown interest to play there and we have told him he can join. I think he feels he requires some game time to gain confidence. We [BCB] support his decision,” said BCB cricket operations chairman Akram Khan to the media on Sunday.

Early in October, Bangladesh will fly to Oman for a conditioning camp. The T20 World Cup is set to take place in UAE and Oman from October 17 to November 15 where Bangladesh will first have to play the qualifiers to qualify for the main event.