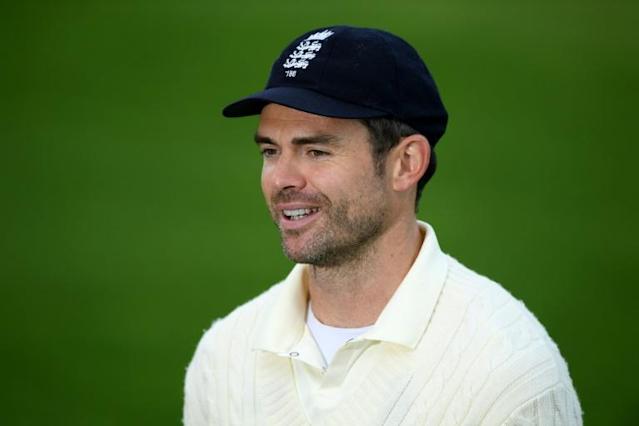 England's star bowler James Anderson has cleared that he has no plans to retire from international cricket any time soon. He added that he can play another English summer easily and still have a lot to offer.

James Anderson remains one of the best bowlers in Test cricket, having picked up 15 wickets at an average of 24.66 in the recent series between England and India.

"I have enjoyed the battles with the opposition as well. They have come out on top a few times and so have I. "If I can still compete with the best then I feel like I can still offer something at this level. Right now I don’t see why I can’t play another summer,” said Anderson.

"The number next to my name is old in sporting terms but my workload since the 2015 World Cup, which was the last time I last played white-ball cricket, has been manageable,”

Anderson stated that he is being able to manage his workload well and it’s better since the 2015 World Cup. The Englishman went on to say that he doesn’t feel like he is 39 and probably has the body of a 34 or 35-year-old.

“The gaps between the Test series are long enough to recuperate and prepare for the next one. The way I have been looked after and the way I have looked after myself means I probably have the body of a 34- or 35-year-old. Yes, people say he is 39 and must be coming towards the end but I don’t actually feel like a 39-year-old,” added Anderson.