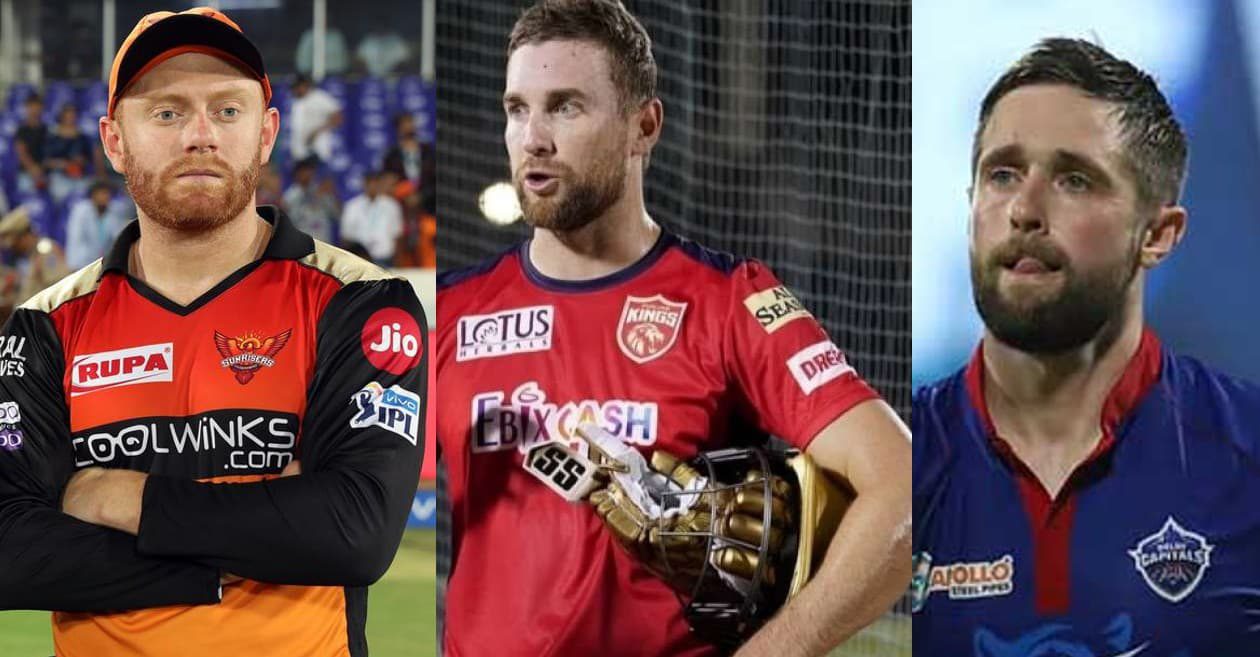 According to a report in the Guardian, the English trio has decided to pull out of the cash-rich league, citing a busy schedule that features the T20 World Cup 2021 and the Ashes.

Wicketkeeper Bairstow was due to play for Sunrisers Hyderabad, all-rounder Woakes had signed for Delhi Capitals and Malan - the world's number one ranked Twenty20 batsman - was set to feature for Punjab Kings.

Bairstow has been an integral part of the Sunrisers Hyderabad setup and had played all seven games in the first half, scoring 248 runs at 41.33. All-rounder Woakes is contracted to Delhi Capitals and had played three games for the side this season, while Malan, the No.1 ranked T20 player, had played only one game for Punjab Kings.

Punjab Kings on Saturday named South African batsman Aiden Markram as replacement of Malan in their squad for the remainder of the tournament.

The second leg of the IPL will begin on September 19 with Punjab Kings playing Rajasthan Royals on September 21.

IPL to return to home and away format in 2023