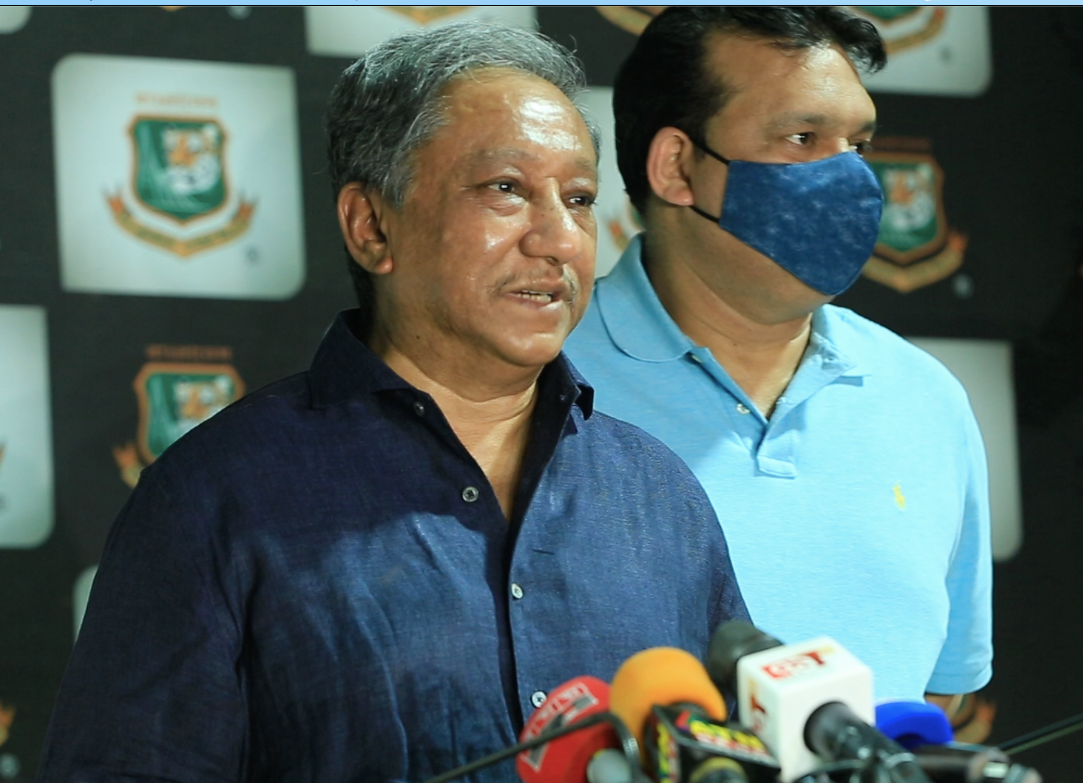 Bangladesh Cricket Board (BCB) president Nazmul Hasan Papon stated that if overseas cricketers are unable to participate in the Bangladesh Premier League (BPL), the board of cricket will conduct a domestic tournament with local cricketers.

BPL did not take place since the outbreak of the Coronavirus. However, BCB’s president is not giving up hope even if it is tough to arrange BPL because of the tight bio-safety zone restrictions.

"The first thing to mention is the slot. All I can tell is that we can arrange BPL. However, we are unable to make any declarations yet. Many countries that overcame Corona are now in the second and third waves. We have no idea what will happen next. It all depends on the circumstances, " Papon told the media on Friday.

Last year, BCB hosted the Bangabandhu T20 Cup as they were unable to arrange BPL amid the corona pandemic. The tournament consisted of three teams.

The captains of the three teams were Tamim Iqbal, Mahmudullah Riyad, and Nazmul Hossain Shanto, and the tournament was organized only with local cricketers.

"We can play. But if we can't bring in good players from outside then it can't be called BPL. We can organize a tournament among ourselves. We have a plan. Depending on the situation," he added.