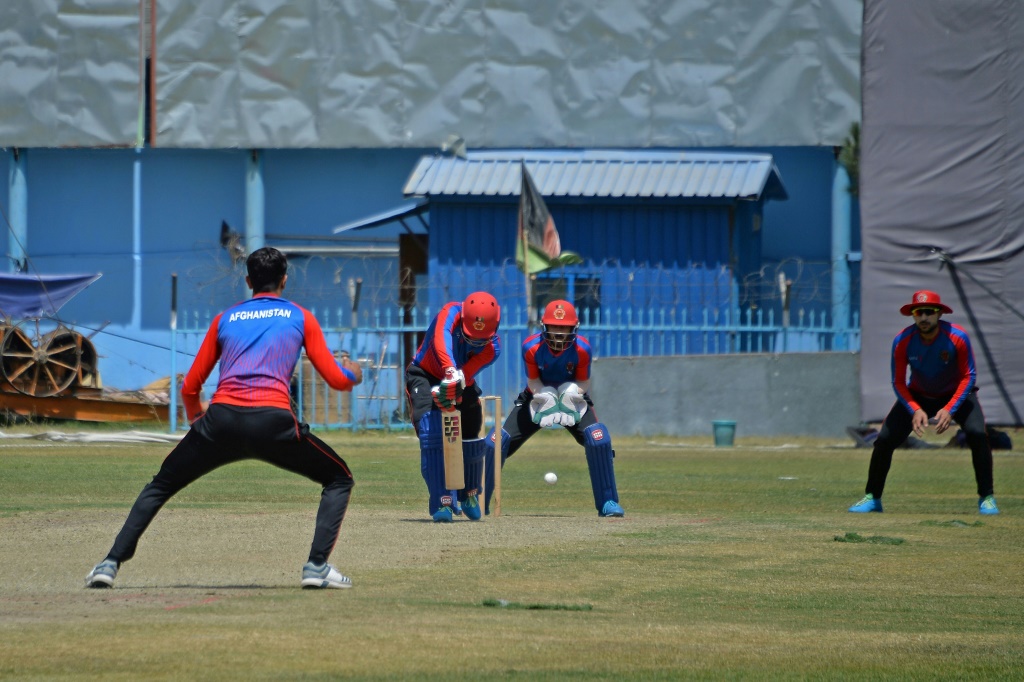 The Afghanistan Cricket Board on Friday urged Australia not to punish its men's team over the new Taliban regime's reported ban on women playing sport.

Australia's cricket chiefs threatened to cancel a historic maiden Test between the two countries -- set to take place in November -- after a senior Taliban official said it was "not necessary" for women to play.

"The ACB is powerless to change the culture and religious environment of Afghanistan," the Afghan board's CEO Hamid Shinwari said in a statement.

"Do not isolate us and avoid penalising us," he added.

The hardline Islamists returned to power after seizing the capital Kabul last month.

During their last rule in the 1990s, women were completely banned from playing any sport.

The takeover has called into question the future of Afghanistan's participation in Test matches, as under International Cricket Council regulations, nations must also have an active women's team.

ACB chairman Azizullah Fazli, however, told AFP he had spoken with Cricket Australia on Friday.

"I asked them to keep cricket out of politics," he said. "Talks are ongoing and I am hopeful that, God willing, the Test match will be played on time."

The Taliban said shortly after taking power that the schedule for the Afghanistan men's team would not be interrupted, leading Cricket Australia to announce earlier this month it still hoped to host the landmark match on November 27.

The Afghan men's team is also scheduled to play the Twenty20 World Cup event from October 17 to November 14 in the United Arab Emirates and Oman.

Australia's Test captain Tim Paine said he believes teams could pull out of the tournament -- or boycott playing Afghanistan.

But the ACB warned that international bans would damage the sport at the grassroots -- including for girls.

"The development of women's cricket has been slow," he added.

"Nonetheless, there has been a quiet but significant development of women's cricket over the past 10 years in girls-only schools where cricket is an integral part of the health education process."

Instead, he said allowing male teams to play internationally would "build relationships rather than close minds", as Afghanistan's overwhelmingly young population sees the team as heroes.

"If other countries' cricket administrators follow CA, then Afghan cricket will be alienated from the cricket world, the development of cricket in our country will be stalled and, even more concerning, cricket may cease to exist in Afghanistan," he added.

On Thursday, Rashid Khan stepped down as Afghanistan's T20 international captain, saying he was frustrated not to be consulted in the selection of the first national team to be named under the new Taliban regime.