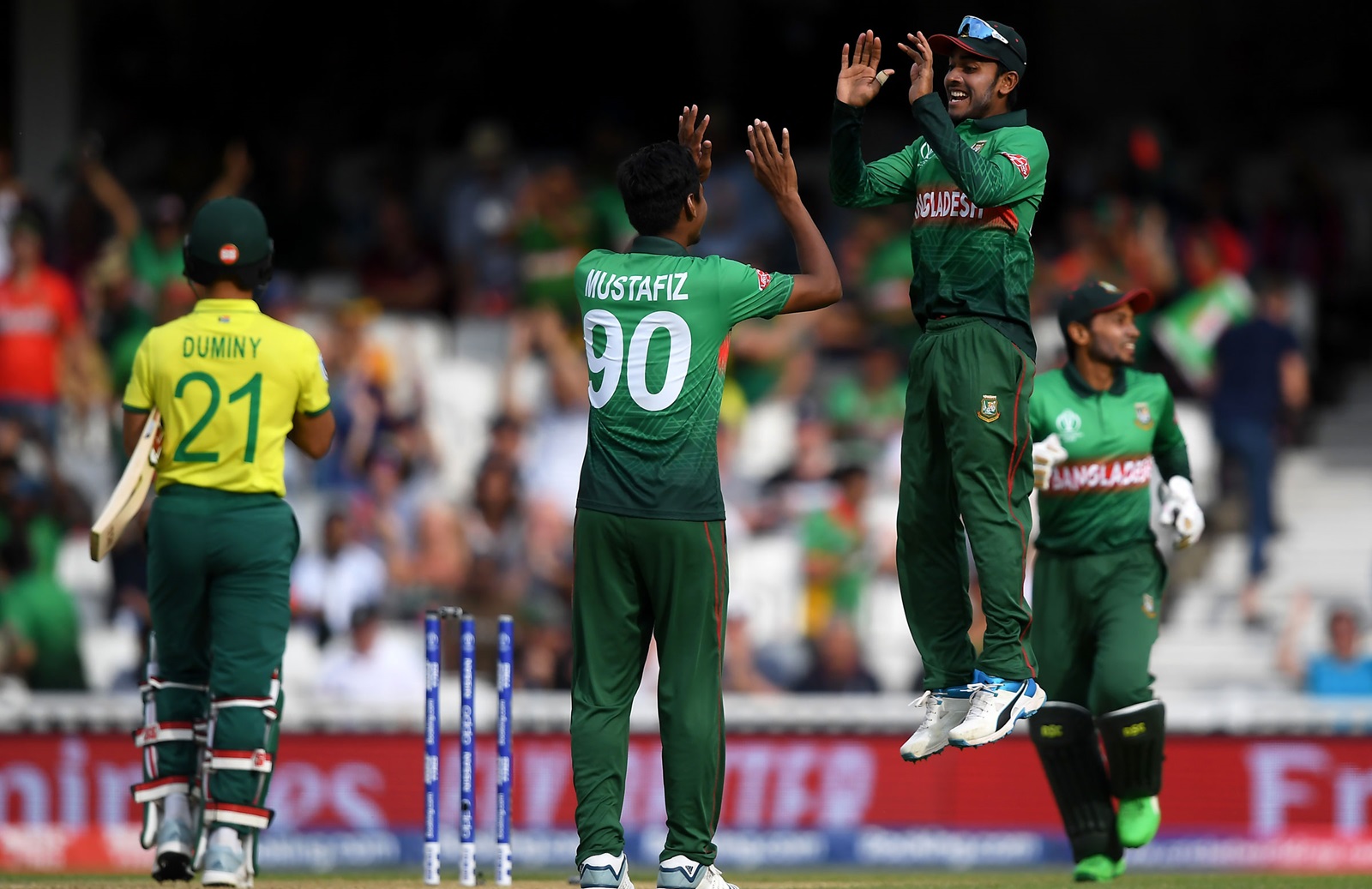 Bangladesh will tour South Africa in March-April next year for a one-day international and Test series against the Proteas, Cricket South Africa announced on Thursday in its cricket calendar for the summer of 2022.

The Tigers will play three One-Day Internationals (ODIs) and two Tests during the visit, which start from March 18 to April 9.

This will be Bangladesh's fourth visit to the country, and its first since September-October 2017.

Bangladesh's record in South Africa is dismal, having played 19 matches there across all three formats and losing on each occasion.

Apart from Bangladesh, South Africa will play against Netherlands and India at home. The Proteas will play a three-match ODI series against the Netherlands. Which will start in the last week of November this year.

They will play three Tests, three ODIs and four T20Is against India.