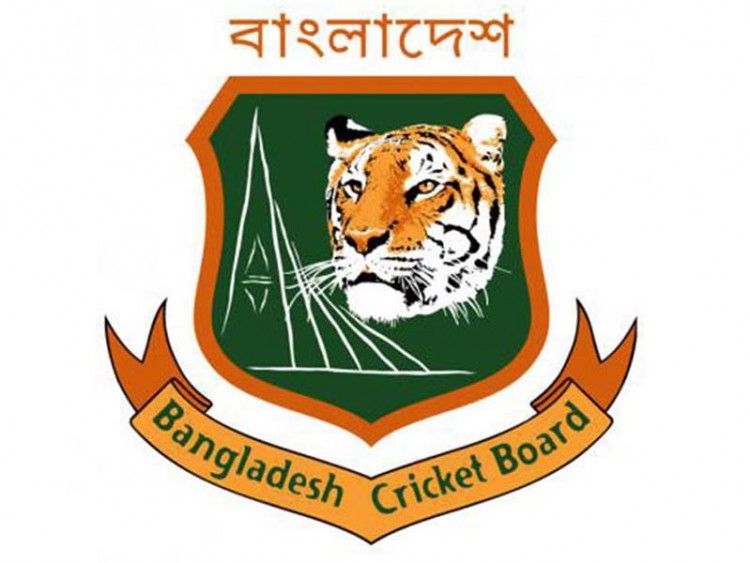 The Bangladesh Cricket Board (BCB) has announced the Bangladesh U-19 team ahead of the upcoming series against Afghanistan U-19 team. Meherab Hasan has been given the responsibility of the captain.

The BCB announced the team in a press release on Thursday (September 9). The Bangladesh U-19 team was scheduled to play this series against the Afghan youth at the beginning of September. But that changed when the Taliban came to power in Afghanistan. Concerns were also created about the series. Afghan players reached Bangladesh last Saturday after overcoming all dilemmas.

All the matches of the series will take place at Sylhet International Cricket Stadium.

They have been gearing up for quite a good time now for the next U-19 World Cup, which is set to take place in the West Indies next year.