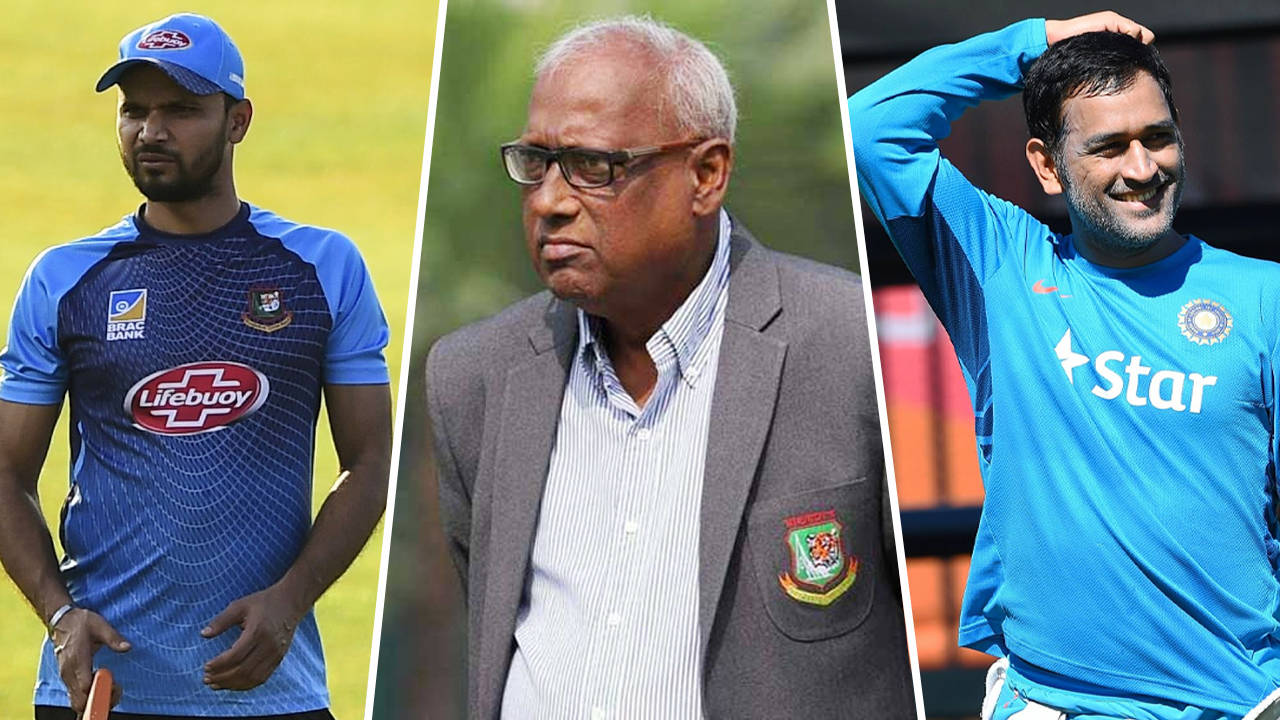 Bangladesh is scheduled to announce the T20I World Cup squad on Thursday, Nazmul Abedin Fahim, cricket adviser at the Bangladesh Institute of Sports Education (BKSP), said it would have been great if someone like Mashrafe bin Mortaza had joined the team as a mentor.

Earlier on Wednesday, India have announced their squad for the upcoming T20 World Cup. The Board of Control for Cricket in India (BCCI) has shocked everyone with another news with the announcement of the team, they are sending former captain MS Dhoni as a mentor with the Indian team.

After Bangladesh have sealed the rare series win against New Zealand for the first time, former coach Nazmul Abedin came in a special Cricfrenzy live show “Expert Opinion” and stated that Mashrafe’s inclusion like Dhoni could be an advantage for the Tiger players.

“If Mashrafe is with the team, then the gap between the team and the team management could be resolved. Then I am sure if there is Mashrafe, the players will be very relieved. Players will get a place to talk. If so, it could be a good thing (Mashrafe as a mentor). Mashrafe has a great personality and is a great leader. With whom everyone has a very good relationship and whom everyone trusts,” said Fahim.

However, BKSP advisor thinks, if the team management does not match with Mashrafe's philosophy, that might have an opposite reaction.

“I don't think Mashrafe and who are running the team now are on the same page. Mashrafe is a team man. The players are very important to him. I have seen many times that the management's relationship with the players has not been that good always.”