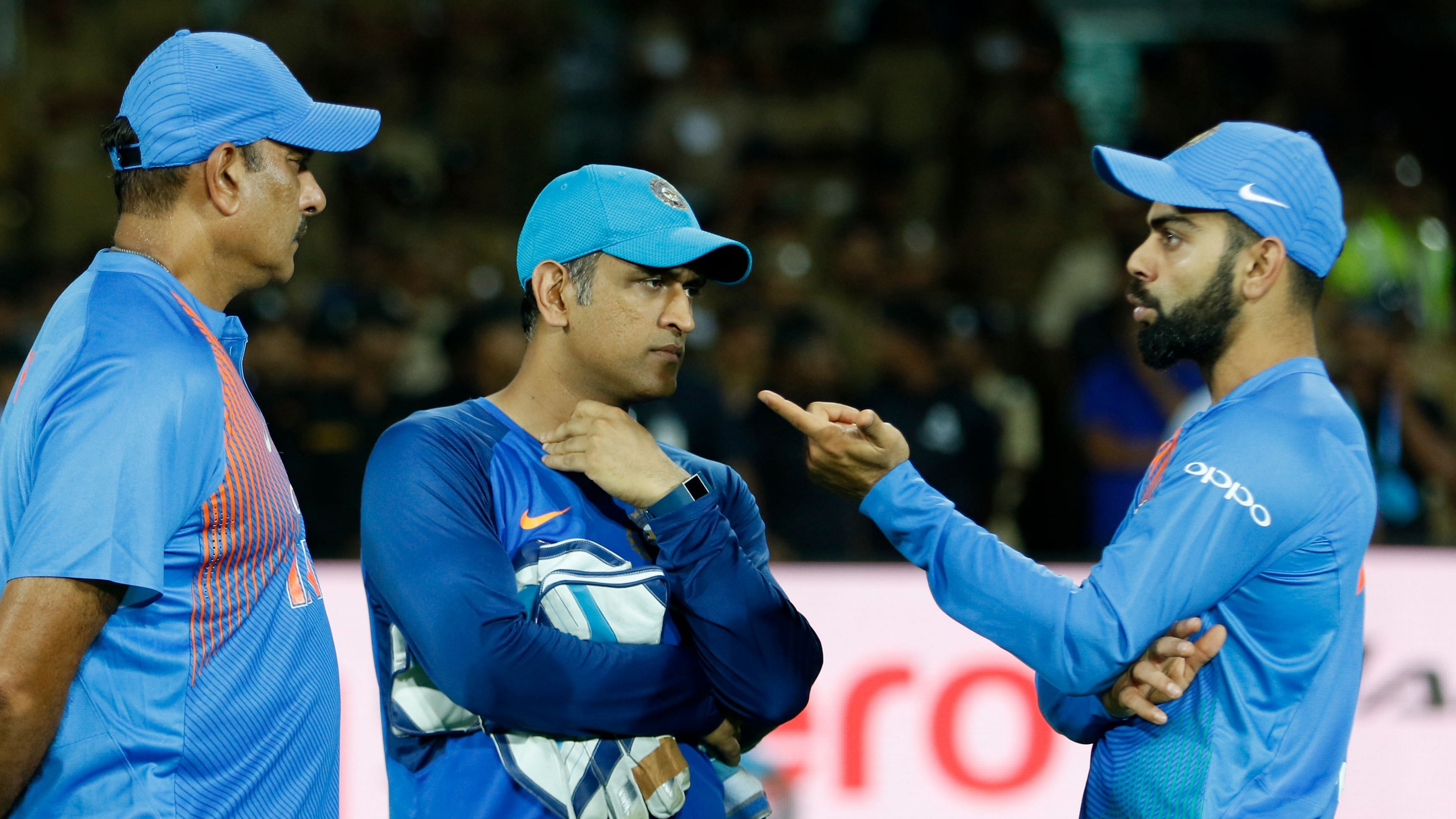 The BCCI named the Indian squad for the men's T20 World Cup, which will be held in the United Arab Emirates and Oman in October and November. The Indian team will be mentored by former captain MS Dhoni. Dhoni had been India's captain in 2007 when they won the title.

Dhoni will play in the IPL in the UAE before the T20 World Cup, leading the Chennai Super Kings in the second part of the league. He is one of India's most distinguished captains, having led the team to three IPL titles.

On August 15, the former India captain, who also won the 2011 ODI World Cup, announced his retirement from international cricket in 2020. His last outing for India came in the 2019 ODI World Cup semi-final, which India lost to New Zealand.

"Spoke to Dhoni when I was in Dubai. He agreed to be a mentor for T20 World Cup only. The captain, vice-captain and the head coach were consulted and which is why Dhoni is on board," BCCI secretary Jay Shah said on Wednesday evening.

The World Cup kicks off on 17 October with the qualifying rounds while India begin their campaign against Pakistan on 24 October. The final of the World Cup will be on 14 November.