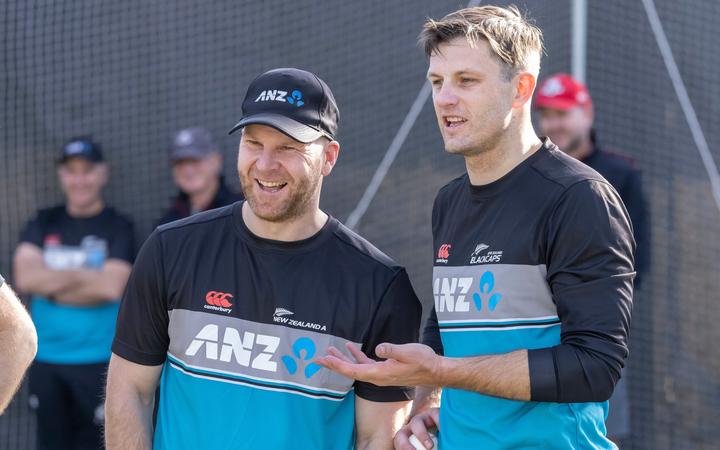 New Zealand coach Glenn Pocknall remarked that his side is fully aware that Bangladesh would fight back after getting defeated by 52 runs in the third T20I of the series. However, he also stated that the Kiwis are also ready to face the Tigers for the fourth T20I.

After the two successive losses, the Kiwis bounced back by thumping the host in their third game keeping the side alive in the remainder of the series.

During the team practice at the Mirpur Academy ground, the New Zealand coach admitted Bangladesh have an outstanding record at home, however, he said they are also up for the fight.

“They've had a fantastic record not just against us but also against every other team in the world [at home]. So, for them to lose, they'll come back pretty strong and they'll be hurting from that. We're certainly prepared for a backlash from them, but we're going to fight fire with fire, so to speak, and we're certainly up for it as well,” said Pocknall.

Pocknall added his side is looking to level the series 2-2 and determined to go beyond the result.

The Tigers now lead the series 2-1 after having won the first T20 by seven wickets and the second match by four runs.