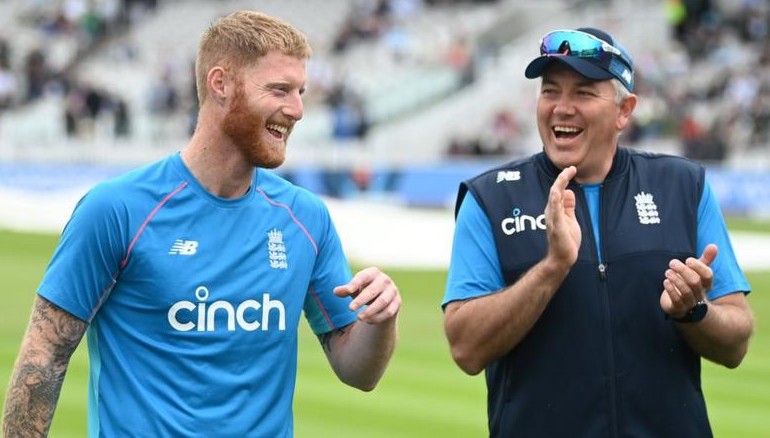 England's decision on Ben Stokes' participation in the T20 World Cup will be made as late as possible, according to head coach Chris Silverwood.

After saying he would take an "indefinite hiatus" from cricket for his mental health, all-rounder Ben Stokes will miss the Test series against India. On Thursday, England will announce their World Cup squad.

"I'll be putting no pressure on him or rushing him, and whatever support he needs he will get," said Silverwood.

The World Cup will be placed in the United Arab Emirates and Oman from October 17 to November 14. On October 23, England takes on the West Indies in their opening match. They could make changes to their lineup after it is announced, but only if there are injuries.

In late September, the squad for the Ashes series in Australia, which begins on December 8, is anticipated to be announced.

Although Stokes has not spoken to Silverwood, he has had discussions with other members of the England set-up.

"I will give him as much space as I can, but there are people talking to him, My only concern is for him. I just want to make sure he's OK. Once we've got to that, the rest of the questions will come" added Silverwood.

Stokes, 30, announced in July that he was taking a "indefinite hiatus from all cricket" to focus on his mental health and rest his left index finger, which he injured in April while playing for Rajasthan Royals in the Indian Premier League.