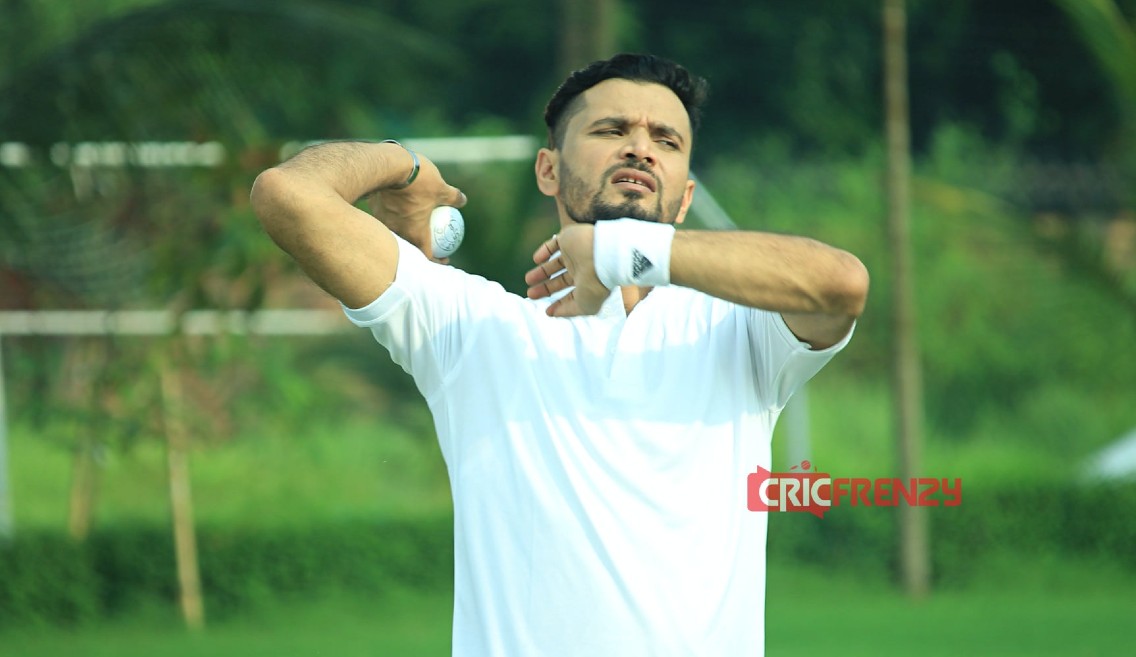 Former Bangladesh ODI captain Mashrafe bin Mortaza has questioned the selection process for the foreign national team coach for the Tigers, emphasizing the importance of local coaches for the Tigers' long-term success.

In recent years, incidents like as Mahmudullah's unexpected retirement from Test cricket, Tamim Iqbal's withdrawal from World T20, and Mushfiqur Rahim's choice to forego wicketkeeping in T20 cricket have generated questions about the national team's treatment of older players.

"I really want to know what the process behind hiring a coach in our country," Mashrafe wrote.

"When a new coach is interviewed at the time of hiring, what questions does he exactly face? Or is there any question at all? Do they just want to know what new the upcoming coach will bring with him and when they find some exciting answers, the board hires that coach. I guess this is where the mistake is made. We are always looking for high profile coaches to convince people, but they turn out to be of no use later on. We need people who know our cricket culture or at least have studied it," the post further read.

Mashrafe believes that the most important component of a coach's visit to Bangladesh is to learn about the country's cricketing culture. If he is not aware of it, he will never understand what it took to make the likes of Shakib, Tamim, Mushfi or Mustafiz. They will even ignore their contribution to the team.

"A player will rightly be dropped from the side if he doesn't perform well. Everyone goes through a bad patch. But the humiliation from team management is only possible in our country," Mashrafe said.

"I've worked with 9-10 coaches so far in my cricketing career, and I've seen everyone coming in and working in their own way, which is pretty normal. But what creates chaos is favouritism. Every coach selects one or two favourite players of his own and that creates divisions in the dressing room and also complicates the players-coach relationship," Mashrafe added.

Mashrafe closed his Facebook post by stating that our cricket team requires its own coach. These foreign coaches will come and go, attempting to work in their own unique way, but Bangladesh cricket requires a coach who is familiar with our game.

"We don't need high-profile coaches. We need a coach of our own," he concluded.