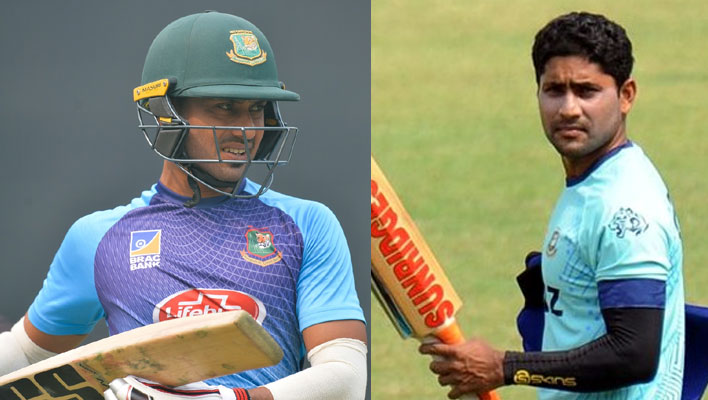 Imrul Kayes and Mohammad Mithun got the opportunity to play for Bangladesh A team. Although Imrul will only play the ODI series. Bangladesh Test skipper Mominul Haque will lead the team.

Along with Imrul and Mithun, Mehidy Hasan Miraj, Nazmul Hossain Shanto, Shadman Islam, Abu Zayed Rahi and Yasir Ali Chowdhury got the opportunity to play for the team. Apart from this, cricketers like Shahidul Islam and Kamrul Islam Rabbi are in the squad as a result of doing well in domestic cricket.

The first four-day match between the two teams will be played on September 16. The last match of the red ball game will start on September 23.

The three-match ODI series starts on September 30. The remaining two matches will be held on October 2 and 4. All the matches will be played at Zahur Ahmed Chowdhury Stadium in Chittagong.