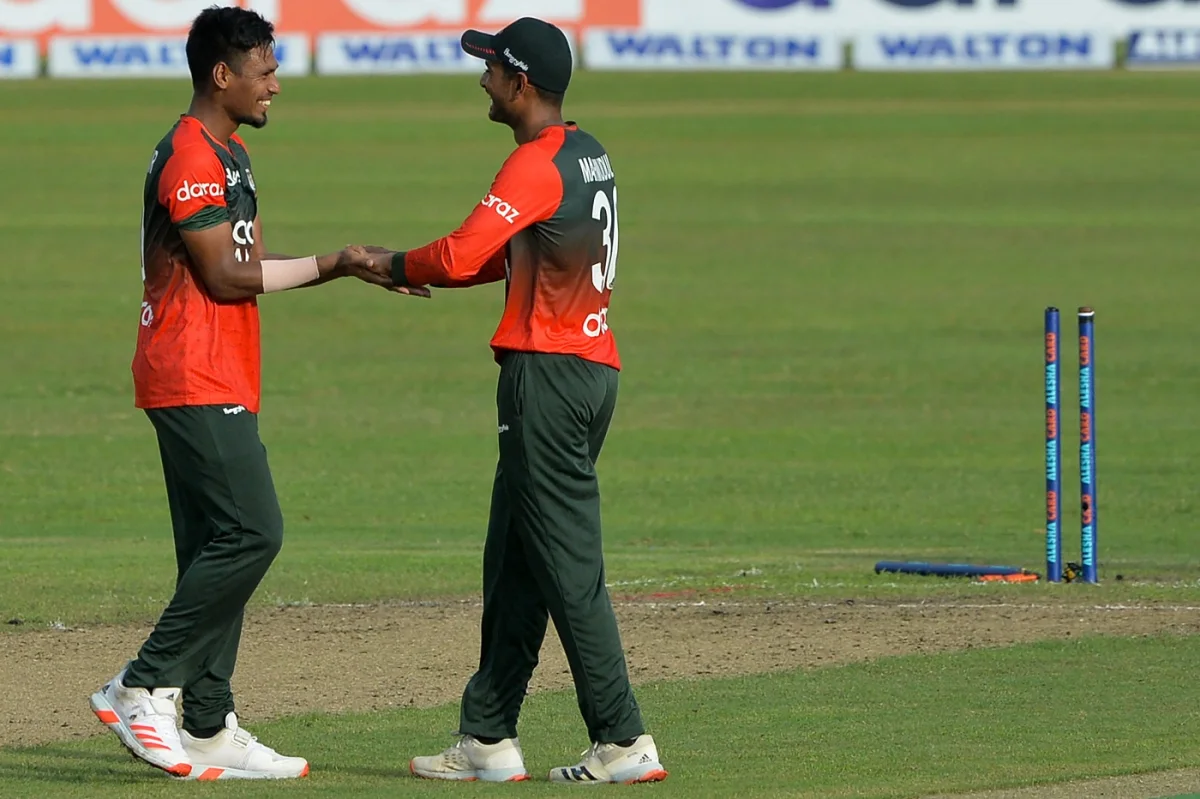 Bangladesh had an anxious moment in the end of the but they eventually calmed down and won the second match of the five-match T20I series against New Zealand by four runs at the Sher-e-Bangla National Stadium in Mirpur Friday.

Mustafizur Rahman, regarded as one of the world's most consistent T20 bowlers, bowled a waist-high no-ball to reduce the equation to the Kiwis requiring eight runs from the final two deliveries, with the penultimate delivery being a free-hit.

The 25-year-old cutter master, on the other hand, held his head cool and conceded only three runs in the final two deliveries as Bangladesh reduced New Zealand to 137 for five, leaving stand-in skipper Tom Latham stranded at 65 not out off 49 deliveries.

Bangladesh captain Mahmudullah Riyad, who was adjudged the player of the match, said he had faith in Mustafizur.

"Mustafiz held his nerve well and we went really close. It was unusual, but I had quite a bit of confidence in Mustafizur," Mahumudullah said during the presentation ceremony.

Mahmudullah was pleased with his bowling department and the continuation of his winning streak after scoring his 12th T20I victory as captain.

"Mahedi has been bowling really well with the new ball and the wicket got better. We are happy to continue with this streak" he added.