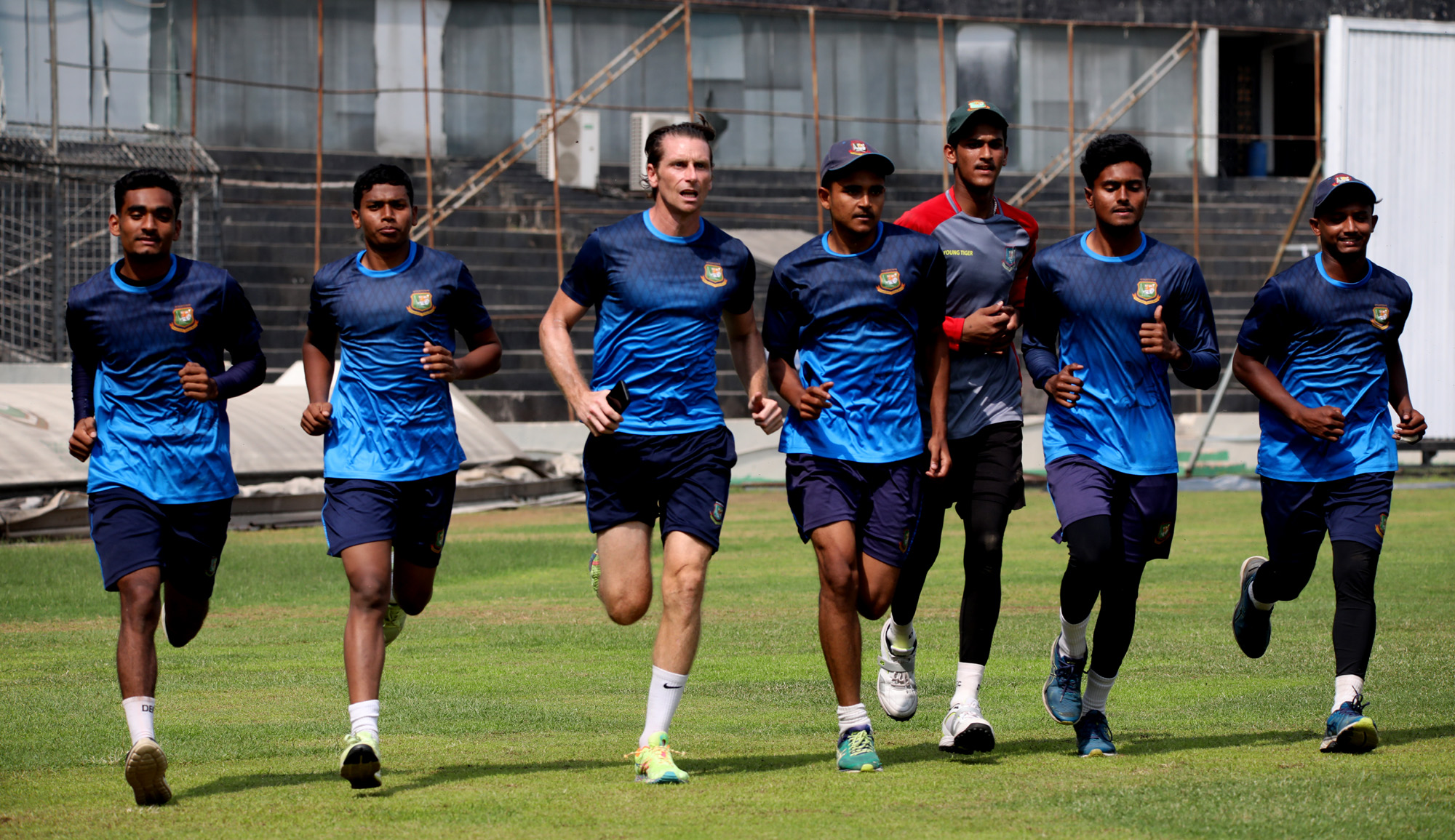 Bangladesh Cricket Board (BCB) has announced the full itinerary of Bangladesh under-19 and Afghanistan under-19 series on Friday. The two young sides will play 5 ODIs and a sole 4-dayer match in Sylhet International Cricket Stadium.

Afghanistan cricket board has received the green signal for its U-19 cricket team to play the series on Thursday.

Ever since the takeover of the Afghanistan state by the Taliban forces, there have been fears sparked around the future of cricket in the country under the new regime.

However, the Taliban earlier approved Afghanistan's Test match against Australia later this year as told by the chief executive of the Afghanistan Cricket Board to international media outlets.