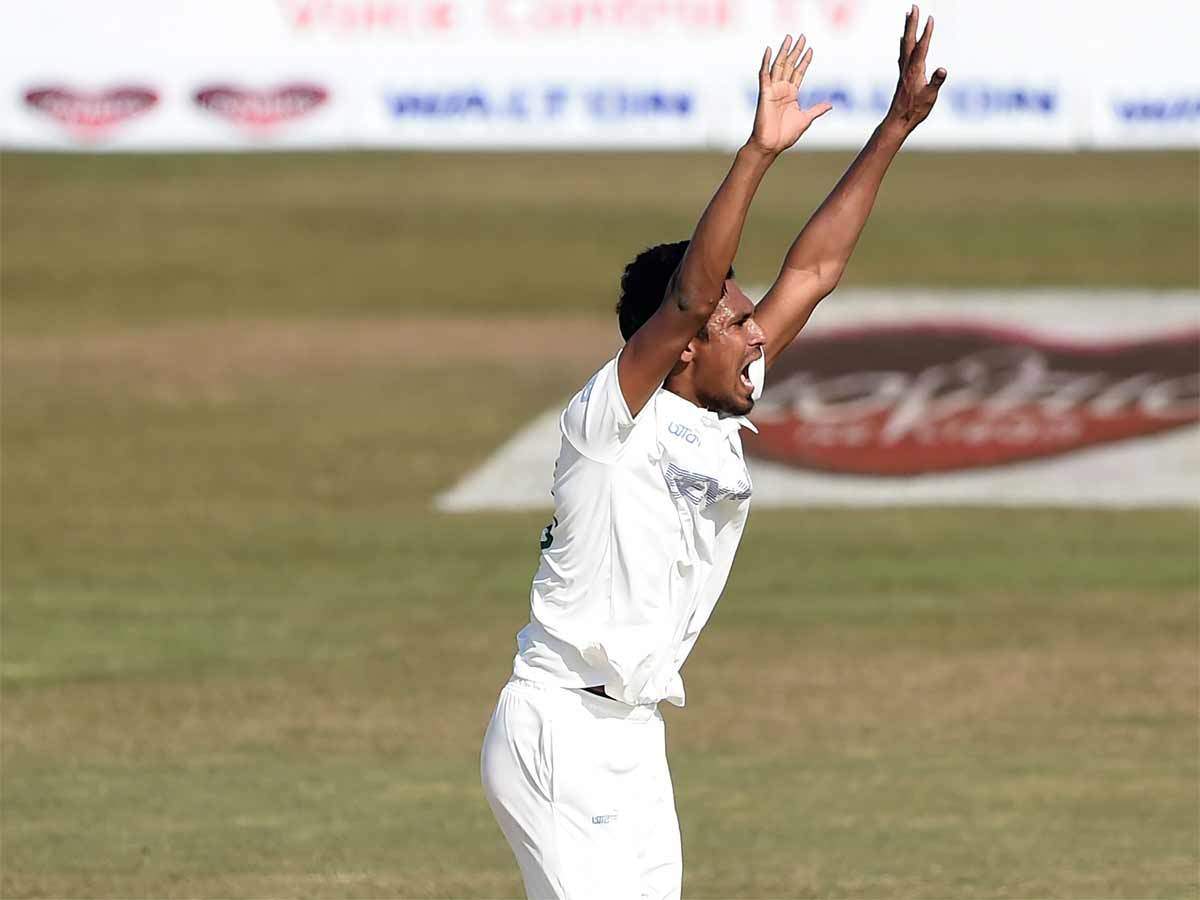 Left arm bowler Mustafizur Rahman was not given a central contract for Test cricket because he does not want to play the format while the world battles the Covid-19 pandemic and players have to stay in bio-bubble.

Mustafiz informed the Bangladesh Cricket Board (BCB) of his decision and the cricketer was only granted a contract for white-ball cricket, the chairman of the cricket operations committee, Akram Khan confirmed to Cricfrenzy.

BCB following a board meeting Wednesday declared names of 24 cricketers included in the central contract from May-December 2021.

“We [BCB] have taken it positively. He is an important member of our white-ball cricket so we discussed and have agreed to his decision,” Akram informed.

Although Bangladesh has played five Tests this year, Mustafiz has played only one match. Mustafiz has been out of the Test squad since playing against the West Indies in February.

He has played 14 matches for Bangladesh in his 6-year Test career so far. Mustafiz took 30 wickets in 23 innings. 4 wickets for 37 runs is his best bowling figure in Test.