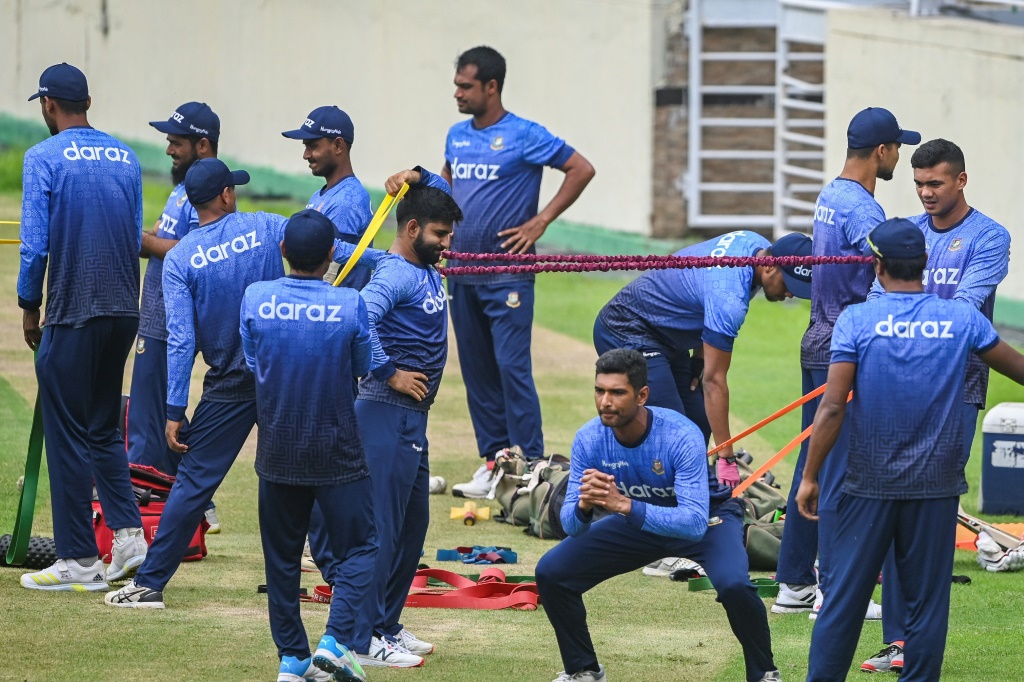 Bangladesh to take on a weaker New Zealand squad in a T20 series that begins on Wednesday, the Tigers will be seeking for a new renowned scalp.

Bangladesh thrashed Australia 4-1 in a T20 series earlier this month thanks to excellent bowling performances, and New Zealand expects the home team's spin and slow seam frontline to be on the attack once more.

Another series victory would be a significant boost for Bangladesh ahead of the T20 World Cup, which begins in less than two months in the United Arab Emirates.

In 10 attempts, the home team has never defeated their opponents in a T20 match. In 2013, New Zealand defeated Bangladesh by 15 runs in the only game played on Bangladeshi soil. But since then, Bangladesh have become a tough proposition at home.

However, Mahmudullah was careful not to call Bangladesh "favourites" even against the under-strength touring New Zealand team.

"You can consider yourself favourites in T20s, but if it becomes overconfidence, it can be negative for you. The team that reads the conditions well and has the hunger to do well on the day usually comes out on top in T20s,”

"Having said that, they are a much disciplined side in their homework and execution level. We must remain focused and hungry, as we did against Australia. I would love to see the continuity,"

Bangladesh have been bolstered by the return of Mushfiqur Rahim and Liton Das, who missed the Australia series due to strict Covid-19 protocol.

In T20 cricket, New Zealand is rated third in the world, while Bangladesh is placed tenth.

An injury-hit Australia found out just how difficult Bangladesh's slow bowlers can be when they crashed to defeat in a series against them for the first time this month.

New Zealand, who do not have any members of their T20 World Cup squad taking part, are ready for a similar strategy.

The matches will be held behind closed doors on September 1, 3, 5, 8 and 10 at the Sher-e-Bangla National Stadium in Dhaka.