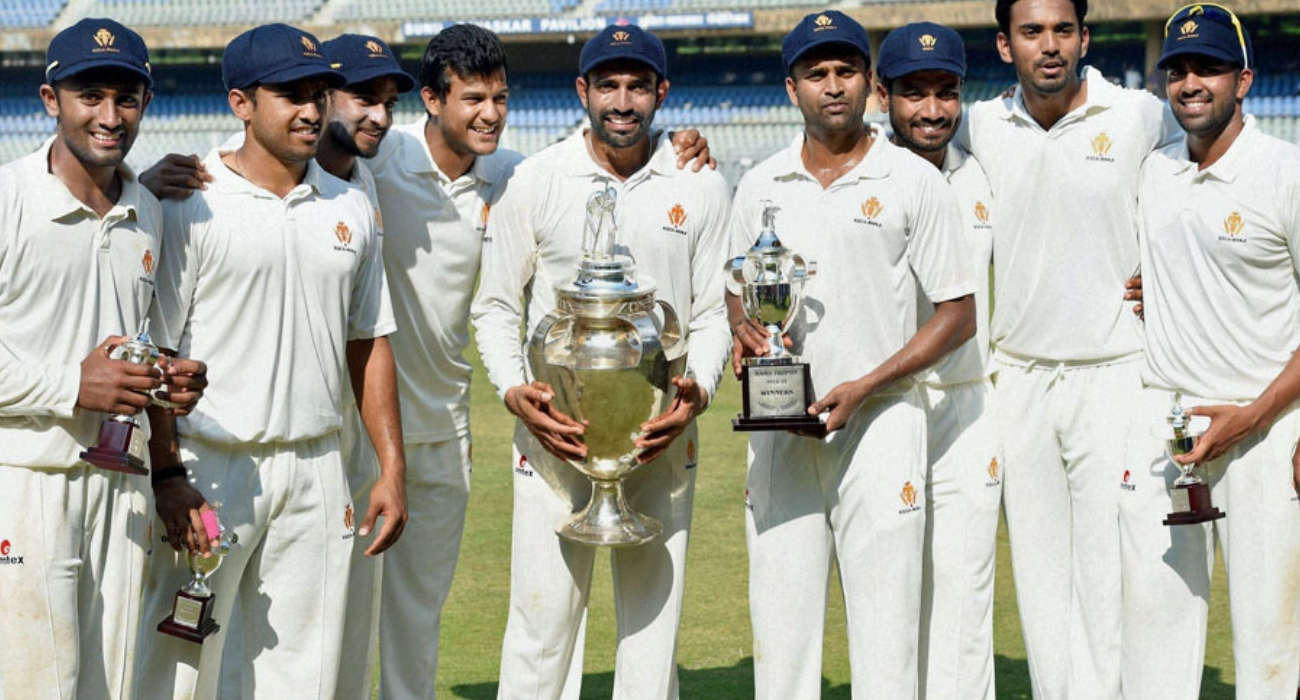 The Board of Control for Cricket in India (BCCI) has decided to begin the Ranji Trophy from January 13 next year. After a five-day quarantine and two-day practice, the teams, divided into six groups, will play their matches in Mumbai, Bangalore, Kolkata, Ahmedabad, Trivandrum and Chennai.

The BCCI has also informed the teams about the groupings. There are six groups, including five Elite ones of six teams each and one group consisting of eight teams.

The knockouts will begin on November 16 in Delhi, with the final on November 22. The sites for the Vijay Hazare Trophy 50-over competition are yet to be announced by the BCCI. It will be held from December 8 through December 27.