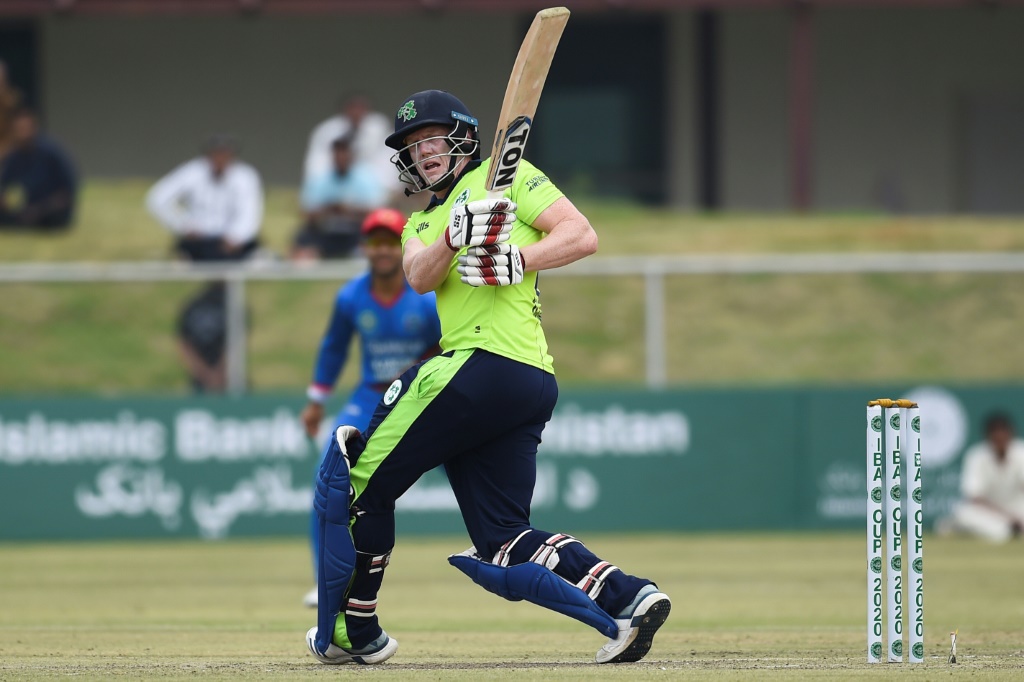 Kevin O'Brien's rapid 60 helped see Ireland to a seven-wicket win over Zimbabwe in the second Twenty20 international in Dublin on Sunday as the hosts levelled the five-match series at 1-1.

O'Brien, best known for hitting the fastest hundred in the history of the 50-over World Cup -- off just 50 balls against England at Bangalore in 2011 -- was in fine form as Ireland returned to winning ways in a series that is part of their preparations for the upcoming T20 World Cup in the United Arab Emirates and Oman.

The 37-year-old opener hit seven fours and a six during a 60-ball innings on Sunday, and together with Paul Stirling shared a stand of 59 for the first wicket as Ireland chased down a target of 153 with nine balls to spare.

George Dockrell made sure there was no repeat of Ireland's agonising three-run loss in Friday's series opener, also in Dublin, with an unbeaten 33 off 26 balls.

Earlier, Shane Getkate returned his best figures at this level, with the Ireland paceman's 3-20 from his maximum four overs helping reduce Zimbabwe to 64-5 before an unbroken partnership of 88 between Milton Shumba (46) and Ryan Burl (37) kept the visitors in the game.

The Ireland cricket team selects players from across the whole island of Ireland, be that the southern Republic or the British-controlled province of Northern Ireland.