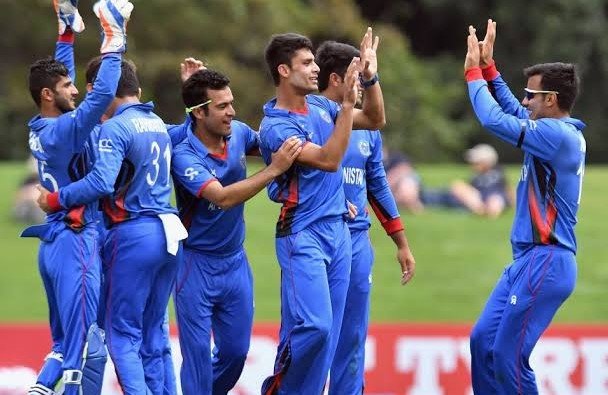 Afghanistan U-19 team's tour of Bangladesh will be delayed as the Afghanistan U-19 team is waiting for the visa from Pakistan before flying to Dhaka. Since the Taliban seized control of Afghanistan's capital, Kabul, in a bid to seize power, no commercial flights have taken off from the city.

As a result, the Afghanistan squad will have to travel by bus to Pakistan, from whence they can fly to Bangladesh. The tourists were scheduled to arrive in Dhaka for their tour on August 31.

They are scheduled to play five one-day U-19 matches and one four-day first-class match in Sylhet. The series was scheduled to go till September 20.

The media manager of the Afghanistan Cricket Board Hikmat Hassan spoke to Cricbuzz regarding the whole matter. ”There is no flight from Kabul. We are waiting for the Pakistan visa so that we can go there by bus and later come to Bangladesh by air,” Hikmat Hassan said.

Bangladesh's U-19 squad is the defending World Champions, having won the 2020 World Cup in South Africa.

The 2022 edition will be held in the Caribbean, Bangladesh Cricket Board (BCB) has been keen to host some matches in advance of their title defense. Because of the Covid pandemic, most of their plans were put on hold.