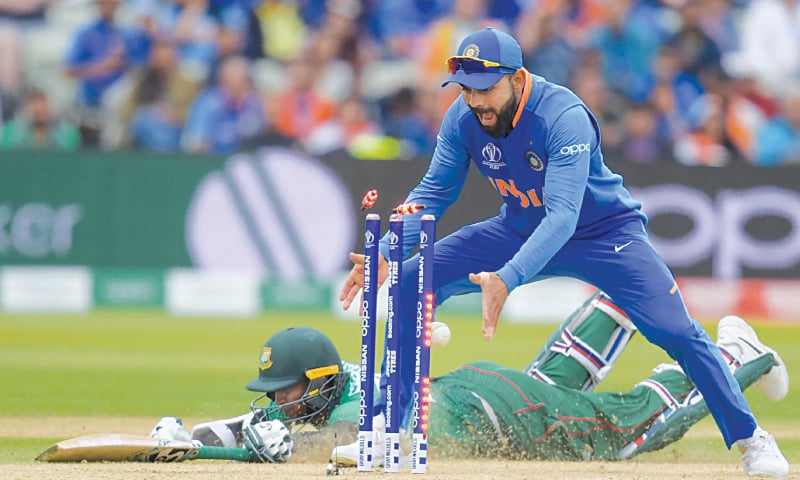 Bangladeshi all-rounder Shakib al Hasan said India captain Virat Kohli was one batter he appreciated for his celebration manner. Shakib praised the Indian skipper in an interview with Sportskeeda on Friday, saying there is a lot to learn from him.

Shakib also praised Kohli's aggressive mentality, which he attributes to his belief in his team's ability to succeed.

“Virat shows fighting spirit and attitude on the ground, his attitude reflects never say die spirit which I like. He never gives up until a game is over,” said Shakib during the interview.

During the interview with an Indian sports website, Shakib mentioned some of his cricketing heroes that he looked up to for inspiration.

Former Indian captain Rahul Dravid was one of the cricketers he followed, according to the left-arm all-rounder.

“I used to follow Rahul Dravid's batting alongside Saeed Anwar's. As for bowling, it was Harbhajan Singh and Saqlain Mushtaq," said Shakib who further went to speak on what he liked about India as a country.

“I prefer Indian food and culture as they are very similar to Bangladeshi food and culture. It feels like home in Kolkata due to the same language and same culture, never felt away from home at Kolkata,” said the former Bangladesh captain.