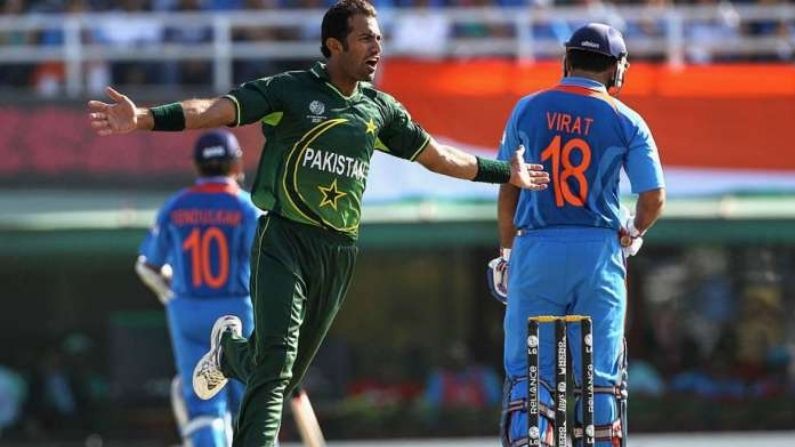 Pakistan’s pacer Wahab Riaz, in an interview, claimed that Pakistan can beat their biggest rival India during the upcoming T20 World Cup.

The 36-year-old believed that Pakistan could beat any team in the world if they play up to their potential, including India.

“They definitely have the ability to achieve that result. If Pakistan plays to its potential, then they can beat any team in the world including India. Twenty20 cricket is such a format that the whole match can turn in the space of a few balls or even one incident and the Pakistan versus India match will be no different. If Pakistan plays at their best, they can certainly beat India,” Wahab said.

The pacer also said that the Pakistan cricket team is familiar with the conditions of UAE as they have played much cricket over there.

“They’ll be familiar with the conditions, and they’ll know what the ball will do. If they can utilise the conditions and use them to their advantage, then there is no reason why they can’t be considered amongst the leading contenders for the title,” he added.