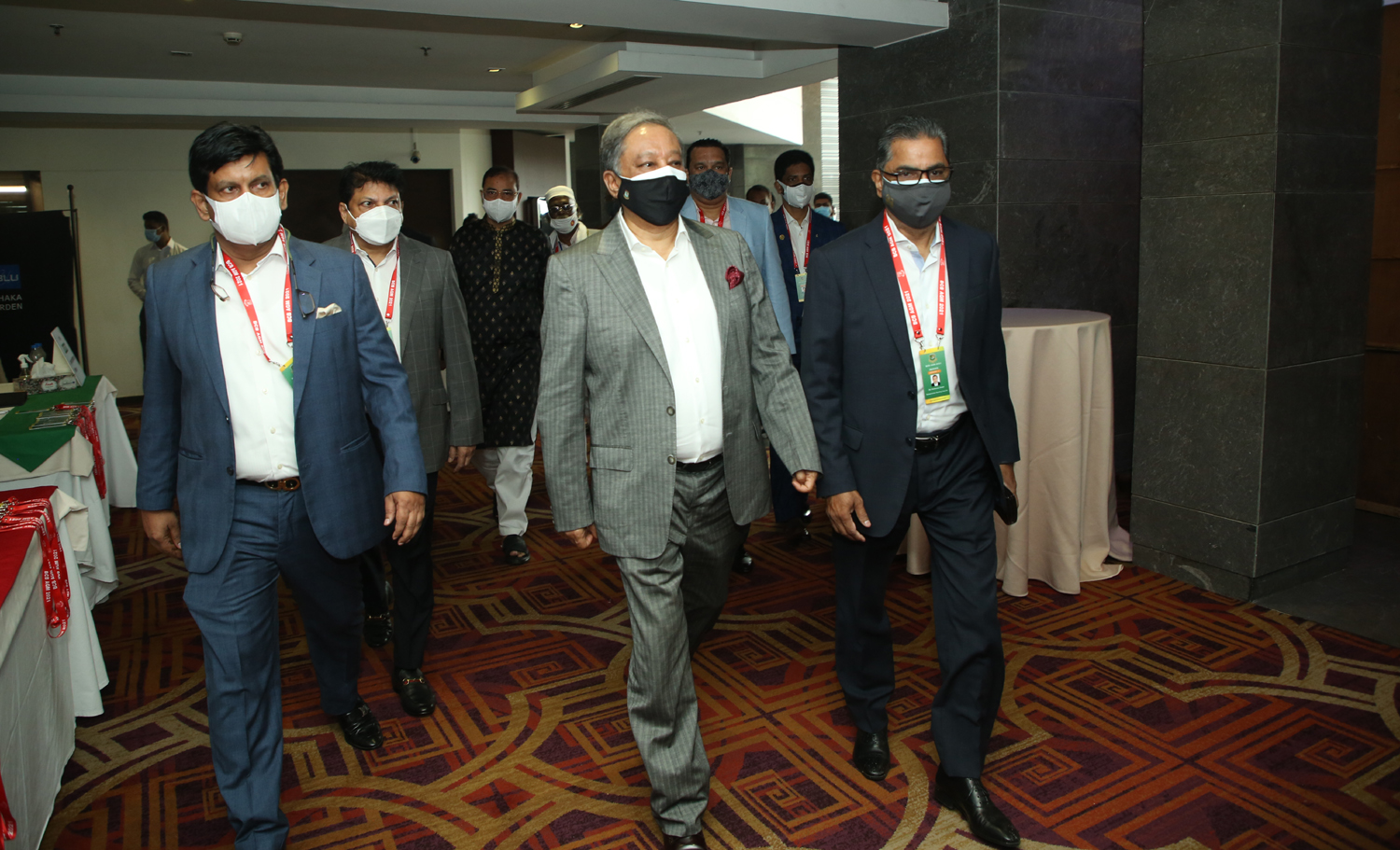 Bangladesh Cricket Board (BCB) president Nazmul Hasan Papon has hinted on Thursday that he may not run in the forthcoming BCB elections. Papon stated after the BCB's Annual General Meeting (AGM) that his doctor has recommended him to stay away from cricket.

"My doctor has told me to stay away. He has told me not to get involved in cricketing affairs even if I remain in charge of the board. I absolutely hate it when Bangladesh lose a game. I become absolutely furious when we lose. Even my family members don't want to bother me at that time," said the BCB President.

Papon, who has served as the country's highest cricketing body's chief patron since 2012, said that the date of the BCB elections would be announced soon.

"We'll decide on the election on September 1 in the board meeting. We'll soon announce the date of the election," Papon added.

Papon mentioned that Covid-19 affected the plans of the BCB big time. "We should've developed more quality players by now. But we've done pretty well. We had a lot of plans involving the U-19 players but Covid-19 has halted them."