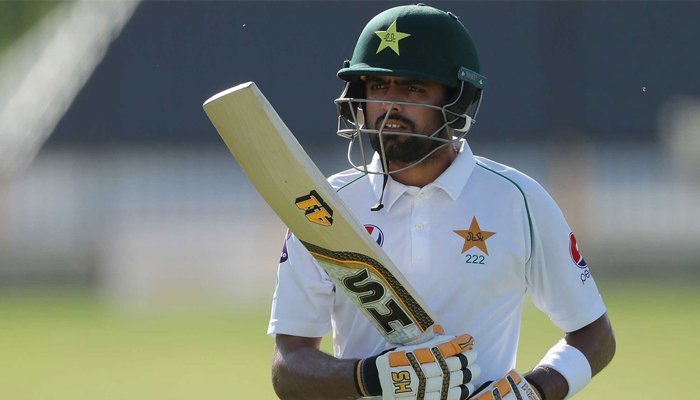 Pakistan former captain Inzamamul Haq said that the side’s captain Babar Azam was not performing according to the expectations in Test cricket.

In a YouTube video on Wednesday, the 51-year-old ex-cricketer said Babar should make regular hundreds in Test matches.

“I have seen for a long time that Babar Azam hasn’t scored a hundred. He is the type of player that we like to see regularly score runs and hundreds. He should be doing that because he is at his peak right now. I do not like Babar getting out on 70’s or 80’s. He has to play the big knocks and be the role model for the batsmen in the side. This is very important,” Inzamam said.

He opined Mohammad Rizwan to play big innings, however, lauded Fawad Alam for his big knocks against the opponent and said others should follow him.

“[Mohammad] Rizwan has been performing well and should also be playing big knocks. 20’s and 30’s don’t help you against big sides. I give credit to Fawad Alam who plays big knocks once he gets settled. He takes it to at least three figures which is a very good thing. Other batsmen should also follow suit,” he added.

The former batsman praised Pakistan’s bowling efforts in the series against West Indies.

“The tailenders have also been playing well and when we see the series then Pakistan’s bowlers performed really well especially when they were trying to defend a low total,” he ended.