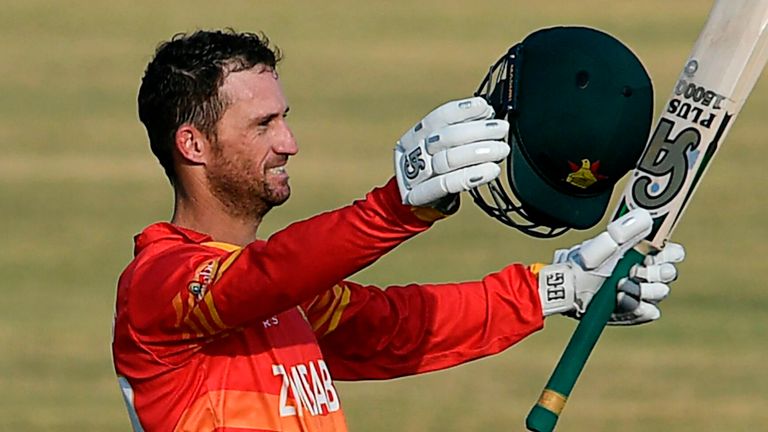 Zimbabwe batsman Sean Williams has decided to retire from international cricket after the upcoming tour of Ireland and Scotland.

According to ESPNcricinfo Sean has cited bio-bubble fatigue and uncertainty over his future as the main reasons for his decision. The middle-order batsman had earlier requested the Zimbabwe team management to not consider him for the upcoming five-match T20s against Ireland.

Williams arrived in Ireland on Wednesday, six days after the rest of the squad, after requesting a mental-health break from the T20I series, and told the team management of his decision shortly after completing his isolation.

Meanwhile, Craig Ervine will lead Zimbabwe in the limited-overs series in Ireland and Scotland.

“While Sean Williams is the substantive Test skipper, Zimbabwe Cricket has been rotating the captaincy in the shorter formats of the game, with Chamu Chibhabha, Brendan Taylor, Sikandar Raza, and Williams himself taking turns to lead the team in recent one-day international (ODI) and Twenty20 International (T20I) series,” Zimbabwe Cricket (ZC) said in a statement.

Williams has played 14 Tests, 136 ODIs, and 47 T20Is for Zimbabwe since he made his international debut in February 2005 against South Africa.