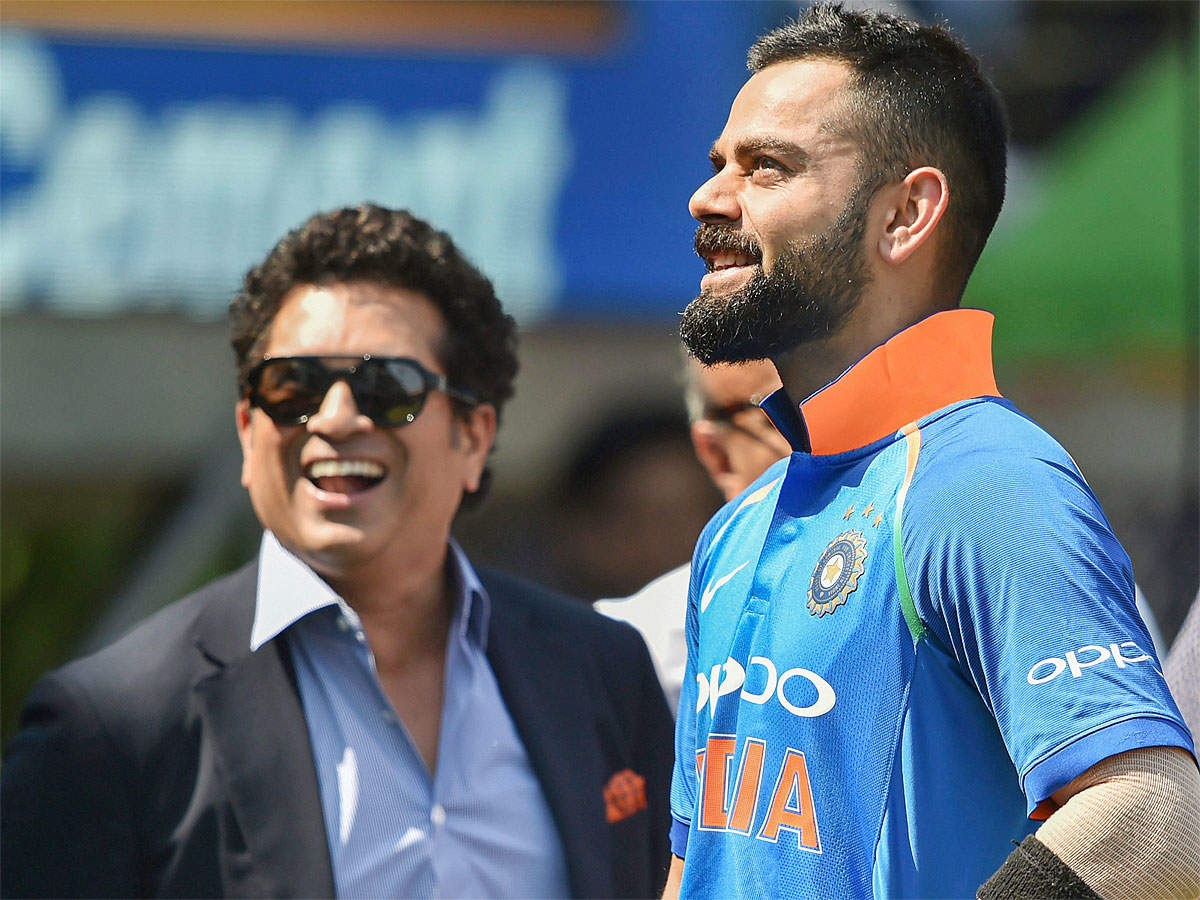 Sunil Gavaskar suggested that India captain Virat Kohli should call Sachin Tendulkar to resolve the technical issues he has been experiencing in England, notably against bowler James Anderson.

Kohli was bowled for 7 runs by Anderson on Day 1 of the third Test at Headingley in Leeds after facing only 17 balls, according to Gavaskar.

Kohli was dismissed by Anderson for the seventh time in Test cricket, joint-most along with Nathan Lyon. In the first Test at Nottingham, the England veteran had also dismissed the Indian skipper for a golden duck.

"He should give a quick call to SRT (Sachin Ramesh Tendulkar) and ask what should I do?" said Gavaskar during commentary on Wednesday.

It happened in the 11th over of the Indian innings when a full of confidence Anderson got one to just hold its line to Kohli and the latter went for the drive without getting a big stride in, only to get an outside edge to keeper Jos Buttler.

Kohli's problems outside the off-stump in this series has brought back memories of the 2014 tour when he could not score a single fifty in the five matches and got out to Anderson multiple times.

"That is a bit of a worry for me because he is getting dismissed at the fifth, sixth and even seventh stump. In 2014, he was getting out more around the off-stump," added Gavaskar while pointing to the fact that he is being drawn into playing outside the off-stump.