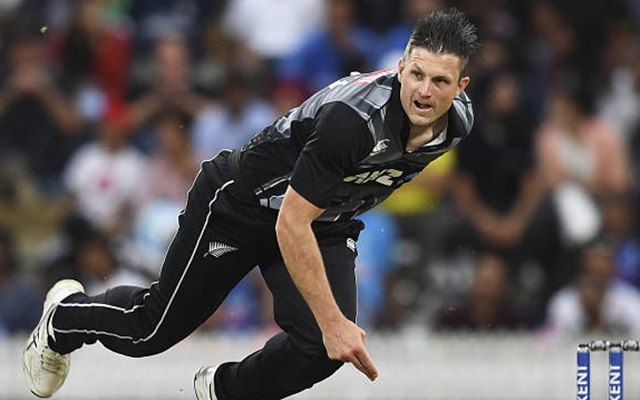 New Zealand pace-bowler Hamish Bennett said he wants to return to the country by winning the upcoming five-match T20 series against Bangladesh.

The Blackcaps hold a record of one win in their last ten bilateral matches against Bangladesh. However, Bennett believes the series will be their biggest motivating factor.

"We have come together as a group and do a job for the country. I have come to Bangladesh before and got beaten 4-0. We haven't had a lot of success here,” said Bennett.

“So it is a huge motivating factor for us. We'd love to go back to New Zealand and say we won a series in Bangladesh, especially when you see what happened to Australia and other top teams who have struggled in Bangladesh," he said.

In the recently concluded series between Australia and Bangladesh, the visitors battled on Dhaka's sluggish, difficult wickets. Bennett stated that the series taught New Zealand a lot about their opponent and their own condition.

"It was fun and games [against the Australians]. I assume it will be the same. We are thankful for that Australia series to know how Bangladesh will approach us. But it is one thing knowing how they will approach us, and another thing playing in those conditions. We have four or five days of training to find out if our game plans will suit these types of wickets," he added.