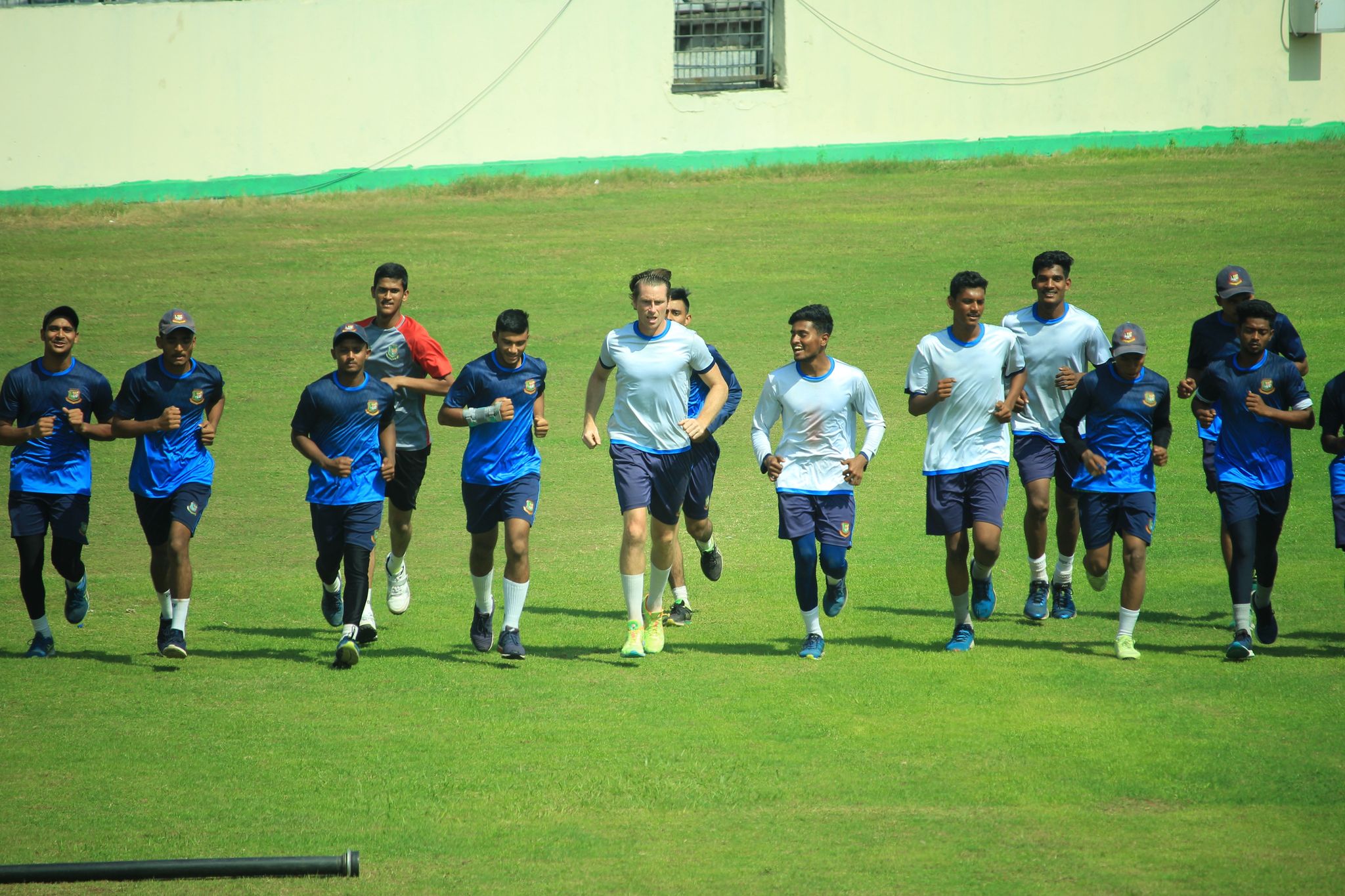 The Board of Control for Cricket in India (BCCI) has planned to arrange a tournament with U-19 reigning champions Bangladesh and Sri Lanka. The Indian cricket board is planning to field two U-19 teams from India in the tournament.

The U-19 cricket has been completely hampered since March 2020, due to the Covid-19 pandemic. With this series, the participating nations will get the opportunity to re-start their preparation for the U-19 World Cup which is set to be played in West Indies in January-February next year.

A BCCI official told the Times of India that the board has planned the two overseas tournaments to prepare the players for the U-19 World Cup 2022.

“The board usually arranges multiple U-19 series – both home and overseas – to prepare a crop of U-19 cricketers for the World Cup. The pandemic has hampered the normal process. It’s important for the young boys to have some international experience,” a top BCCI official said.

NCA head Rahul Dravid is in favor of giving the players plenty of opportunities before the World Cup.

“NCA head Rahul Dravid likes to give players ample opportunities before pruning the list of players. This time, however, there will be just two domestic tournaments. This is why the board has thought of fielding two teams. Bangladesh are a tough opposition in U-19 cricket. This tournament help will test out the players,” the official further added.

“Yes, we are planning a series with India and Sri Lanka. We have received an application from them to organize the tournament. We are positive about this tournament. However, if all goes well, the tournament could be held in mid-November,” he said.