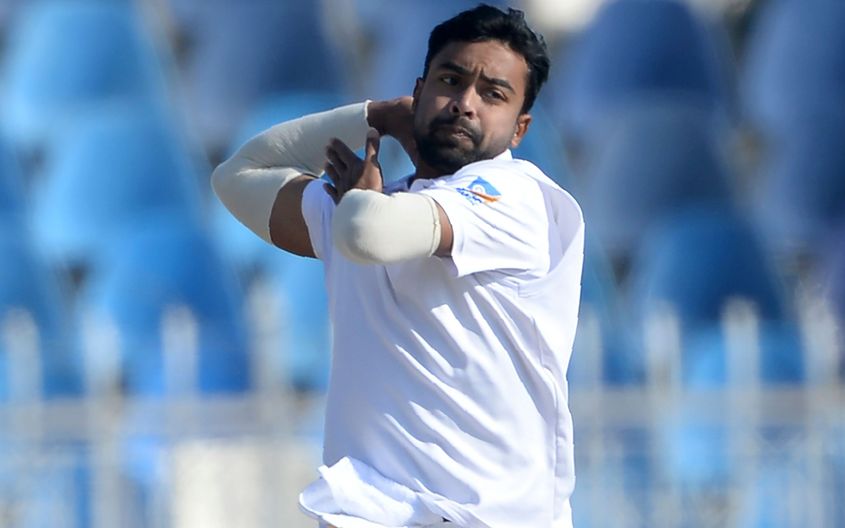 After Bangladesh A team pacer Abu Jayed Rahi tested positive for Covid 19, the three one-day and two four-day matches between A team and Bangladesh Cricket Board High Performance Unit have been postponed.

According to reports, the BCB cricket operations committee is working on a fresh timetable for the two teams' matches.

Nayeem and Nazmul both tested negative in the second test on Tuesday, but Rahi's result remained the same.

The BCB cricket operations have decided to postpone the commencement of the matches due to the safety of the cricketers involved in the series.

“We are working on the new schedule. There is no option but to delay the series start by a week,” said a BCB official to the media Tuesday.

The HP Unit is in Chittagong for a seven-week camp, and the one-dayers and four-dayers will be played at Zahur Ahmed Chowdhury Stadium.