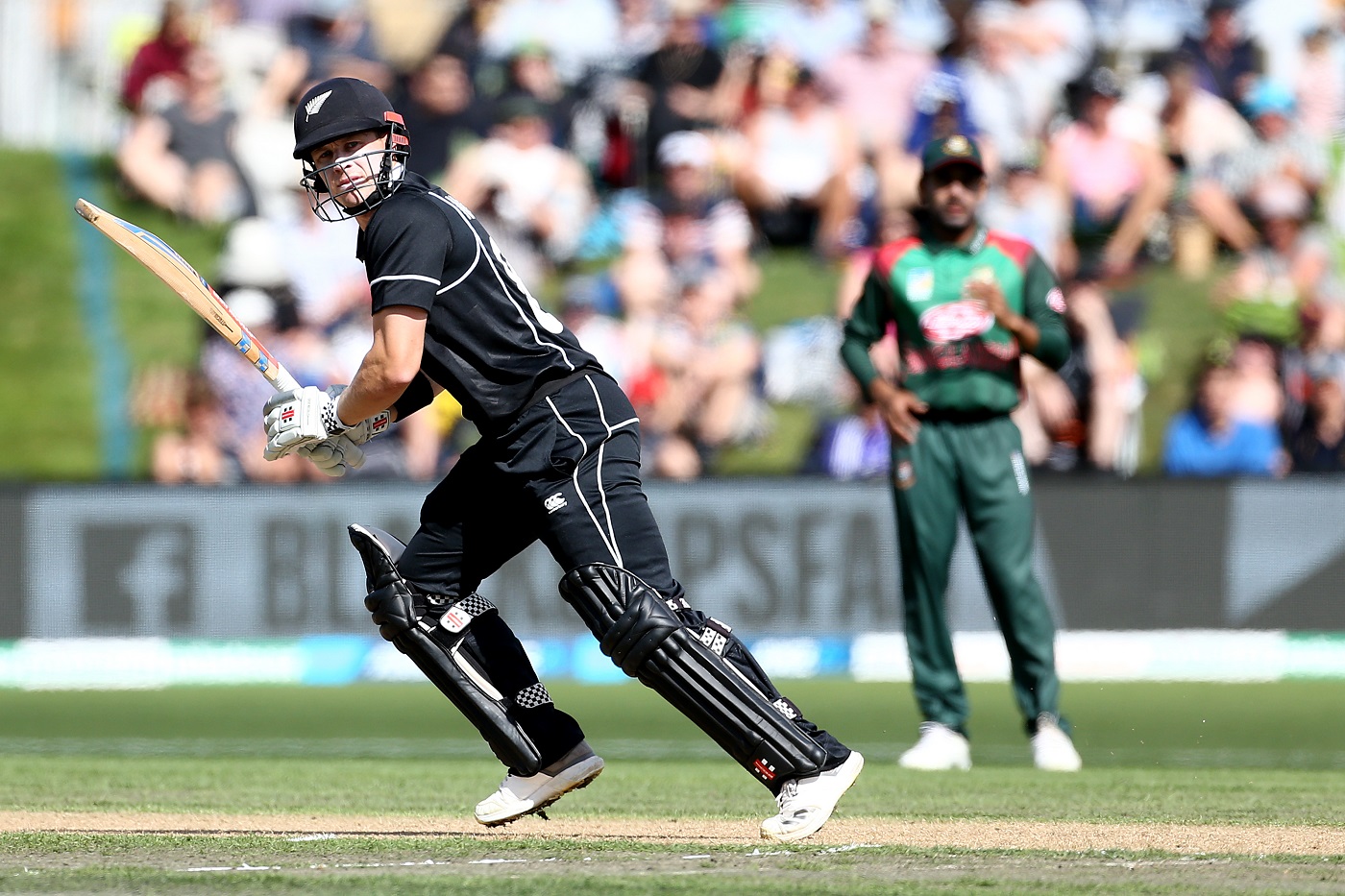 In the recently ended series between Australia and Bangladesh, the highest score across five T20Is was 131 as they struggled on slow, tricky wickets of Dhaka. Nicholls said that New Zealand have had "good learnings" from that series, and he backed his team to find a way there.

"You saw from the Aussies, I guess the highest score was about 130 [121], whereas back here [in New Zealand] 180 is about the standard. So, I guess as a batter, getting your head around that and knowing that the conditions are going to be a bit tougher,” said Nicholls.

“Certainly, it's something that we are well-prepared for and certainly a big bonus for us is seeing how Australia played there and I guess the way they tried to play, which they usually play, was not as successful. Certainly, as a group, it has been good learnings for us and like I said we had a couple of good camps in the last two weeks before flying out," he added.

From Bangladesh, New Zealand will fly to Pakistan, where they will play three ODIs in Rawalpindi followed by five T20Is in Lahore.