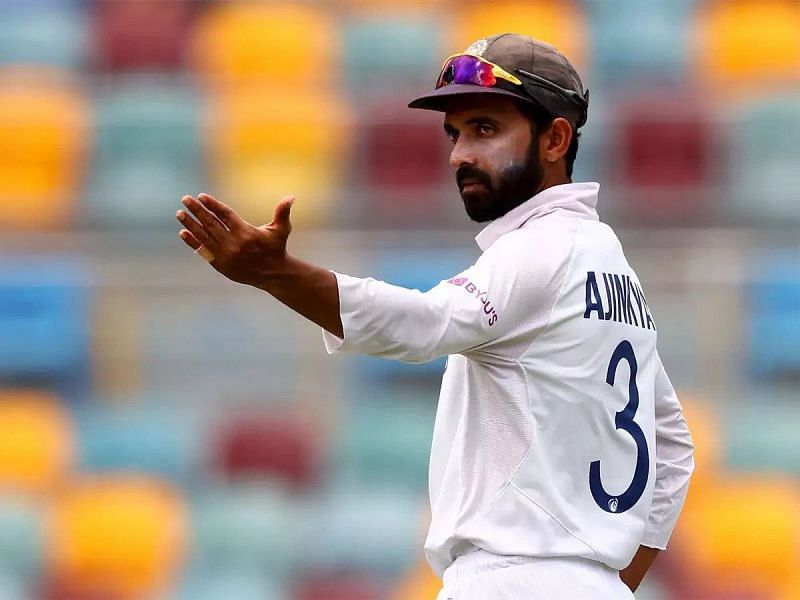 India batsman Ajinkya Rahane says he takes criticism of his recent struggles as a backhanded compliment.

Rahane has found big scores hard to come by in 2021, raising questions about India's vice-captain potentially losing his place.

He has two half-centuries in his last 15 innings, although the second of those came against England in the second Test last week at Lord's.

Rahane made a crucial 61 in the second innings to help set up a fifth day victory, putting him in a defiant mood when quizzed about his form ahead of Wednesday's third Test in Leeds.

"I am happy people are talking about me," Rahane told reporters on Monday.

"I have always felt people talk about important people so I am not concerned about that. It's all about the contributions for the team.

"Everything motivates me. I mean, playing for the country motivates me the most. I am not bothered about criticism. As I said, people criticise only important people."

Cheteshwar Pujara was another India player who had seen his place called into question, but he also played a part in India's success at Lord's.

He defied England for 206 deliveries as he ground out a painstaking 45 on day four, finding a way to leave his mark on the game despite struggling for rhythm in recent months.

"We back each other. He told me to back my game, I told him to back his own game, whatever methods he wants to go with.