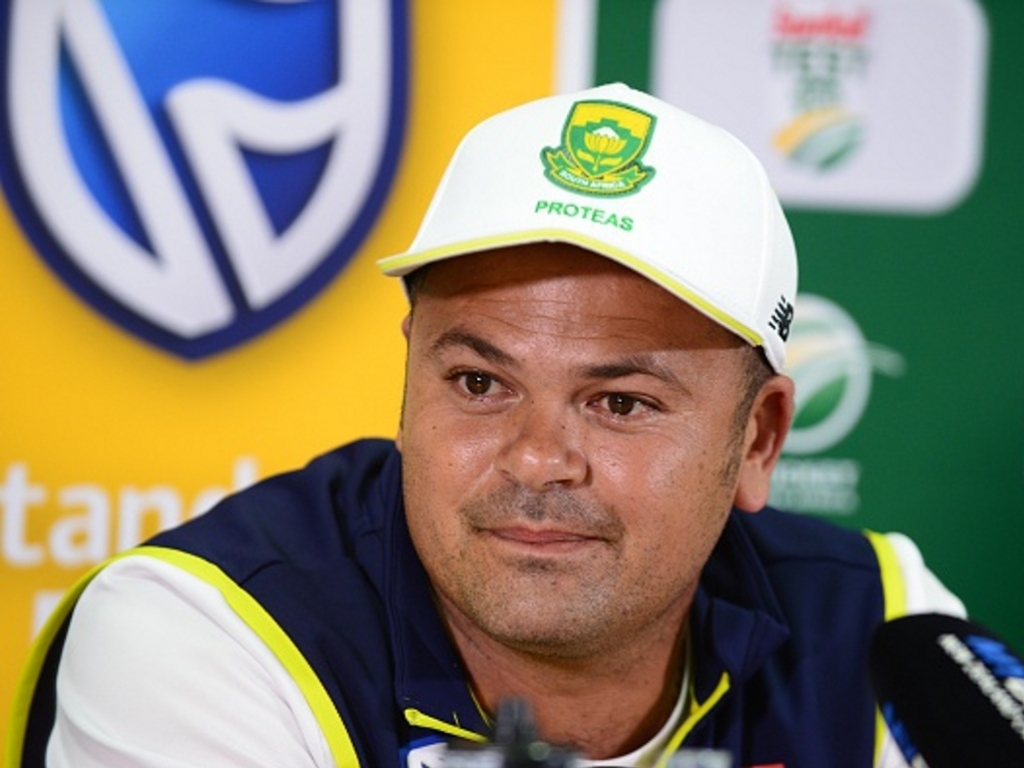 South Africa's bowling coach Charl Langeveldt and seamer Junior Dala are set to miss the white-ball series against Sri Lanka after testing positive for Covid-19 a few weeks ago.

However, the duo have returned negative results, the Sri Lankan government requires anyone entering the country to have not tested positive at least 21 days prior to arrival in the country, which has ruled them out of the tour.

Pacer Lutho Sipamla, who has played five ODIs and nine T20Is for South Africa, replaced Dala in the squad while coach Mandla Mashimbyi will stand in for Langeveldt.

Mashimbyi also travelled with the South African team to the West Indies, where he replaced assistant coach Enoch Nkwe for the Test leg of the tour.

The proteas will leave on Wednesday for three ODIs and three T20s, all to be played in Colombo. South Africa are without Quinton de Kock, Lungi Ngidi and David Miller for the ODIs but the trio are set to return for the T20Is.

Sri Lanka announced a 10-day nationwide lockdown beginning on Friday night to contain the spread of Covid-19 after the country witnessed a surge in cases. This means South Africa will have increased protocols from the Pakistan tour earlier this year.