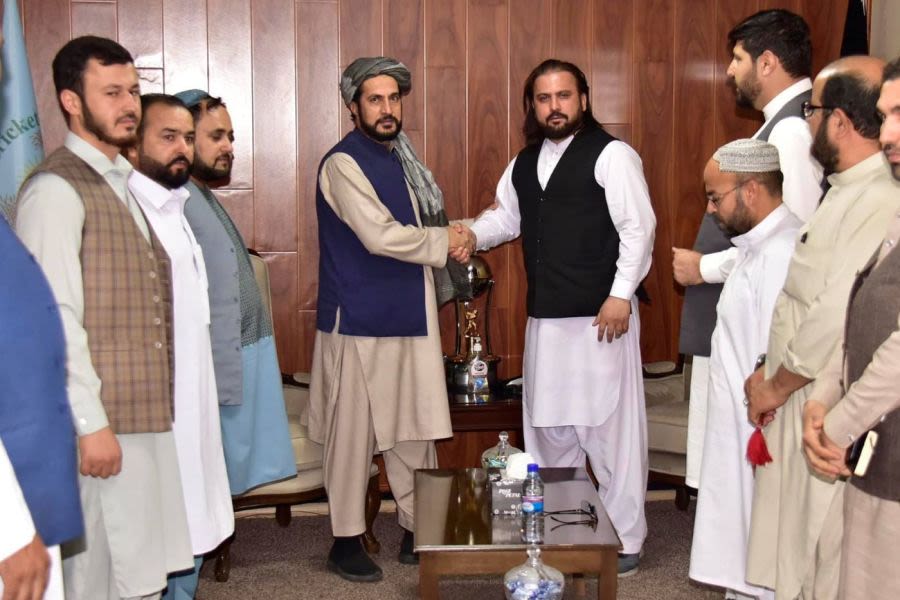 The Afghanistan Cricket Board has a new chairman, Azizullah Fazli. His appointment is the country's first big cricketing development since the Taliban took control of the political reins when Western soldiers withdrew and the democratic government collapsed.

Fazli was appointed chairman of the ACB in September 2018 when Atif Mashal resigned, and he lasted until July 2019, when he was replaced by Farhan Yusufzai following Afghanistan's bottom-place showing at the 2019 World Cup in England.

The Taliban met with ACB officials on Sunday, prompting Fazli's return to the chairmanship. Fazli has been a part of Afghanistan cricket for two decades, and was one of the first players to bring the game to the country.

He has also served as the ACB's vice-chairman and adviser in the past, and has been involved in running the country's domestic and regional set-up.

Fazli's first priority will be to ensure that Afghanistan's upcoming One-Day International series against Pakistan in Sri Lanka goes through despite several obstacles. Because commercial flights from Kabul airport have yet to resume since the Taliban took control, the ACB's contingency plan for Afghanistan's players is for them to go by road to Pakistan and then fly to Sri Lanka.

The series could also be affected by the 10-day lockdown that has been imposed all across Sri Lanka in the face of rising Covid-19 cases in the country.