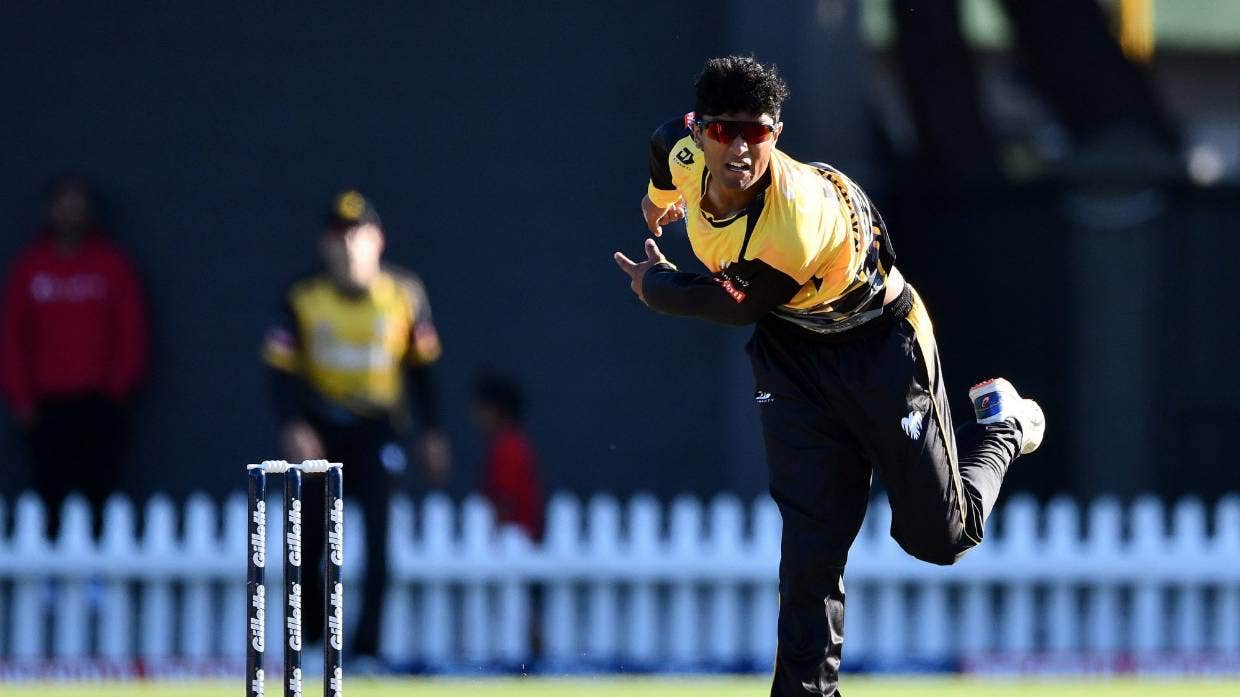 New Zealand debutant Rachin Ravindra recalled the tough condition and wickets of Bangladesh as they are set to tour for the five-match T20 series, starting from September 1.

Australia lost 4-1 on the recently concluded T20 series against Tigers and were skittled for 62 in the fifth match of the series. Seeing such results, Rachin claimed that the condition of Bangladesh is quite different from other T20 wickets.

“Especially watching the series against Australia and seeing the contrasting conditions from a normal T20 here. Par score over there is probably 130-140 so it will be a different gameplan but it’s exciting to adapt and learn over there,” said Rachin.

Rachin toured Bangladesh for the first time in 2016 for the ICC Under-19 World Cup, they also played in UAE but he thinks the wickets were completely different.

“That was a unique experience “We’d been in the UAE but the conditions were so different to what we expected,” Ravindra said of that first tour.

“They were turning wickets, very slow, and we hadn’t really been exposed to any of that growing up. It was an eye-opener and that experience will help me, even the little things like the weather and what food we’re going to get,” he added.