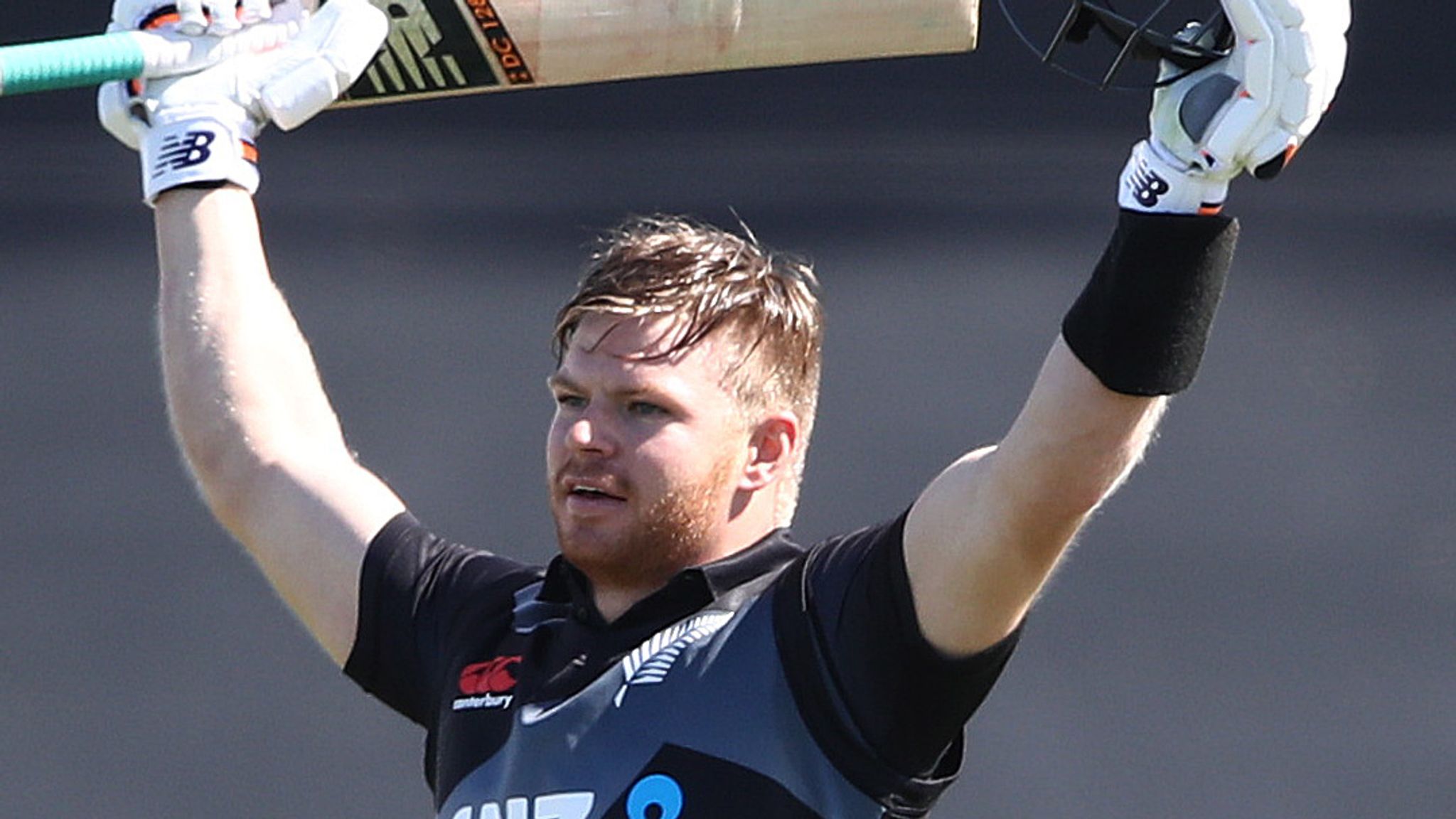 For the second half of the IPL 2021, the Rajasthan Royals have signed New Zealand wicketkeeper-batsman Glenn Phillips as a substitute for Jos Buttler. Because of the approaching arrival of his second kid, Buttler has decided to sit out the rest of the season.

Phillips, who is currently playing for the Barbados Royals in the Caribbean Premier League (CPL), which begins next week in the West Indies, will join the Royals squad in the United Arab Emirates on September 19.

He has also had periods in England's Vitality Blast and the Hundred, in addition to playing 25 T20Is for his country and participating in the CPL.

Phillips broke Colin Munro's record for the fastest ton by a New Zealand hitter in T20Is when he hit a 46-ball century against West Indies in Mount Maunganui in November. Apart from that, he has three further T20 centuries to his name, two for Auckland and one for the Jamaica Tallawahs.

Phillips' 506 T20I runs have come at a strike rate of 149.70, with the majority of his innings having come outside the top three.

On September 21, the Royals, who are currently in fifth place in the points table, will face the Punjab Kings in the IPL 2021 season opener.