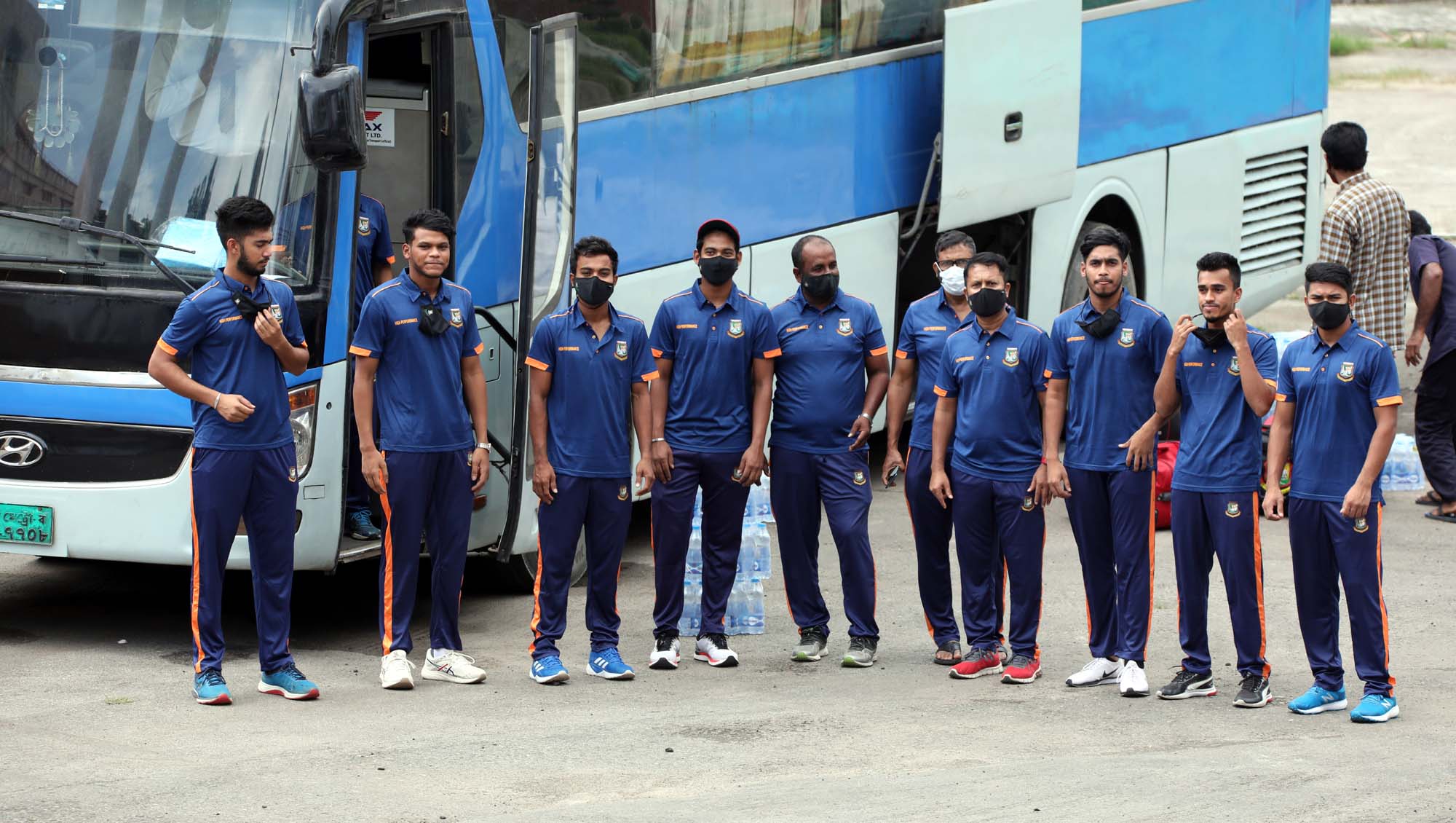 Apart from skill and physical training, the cricketers will play three one-day and two four-day matches against the Bangladesh A team at the camp, which will be held in a bio-secure environment.

Middle order batsman Towhid Hridoy eyes on the further improvement in the technical aspects to survive in international cricket.

“It was very difficult to organize camps during the epidemic. We are going to camp after crossing many things. Our main goal will be to improve the technical aspects, to do better, so that we can survive in international cricket” Hridoy said.

Naimur Rahman Durjoy, BCB director and chairman of the HP Unit, met with the HP team at the BCB National Cricket Academy in Mirpur on Friday.

Naimur, a former national captain, emphasized the importance of the HP program for players who want to go to the next level.

During the Covid-19 epidemic, the BCB director also reminded the players of the importance of self-awareness in complying with and maintaining the bio-secure protocol.

The three one-dayers between A team and BCB HP Unit are scheduled to be played on September 2, 4 and 6.

The two four-day games will be played from September 9 to 12 and 15 to 18 respectively. BCB Friday declared a 22-member BCB HP squad.