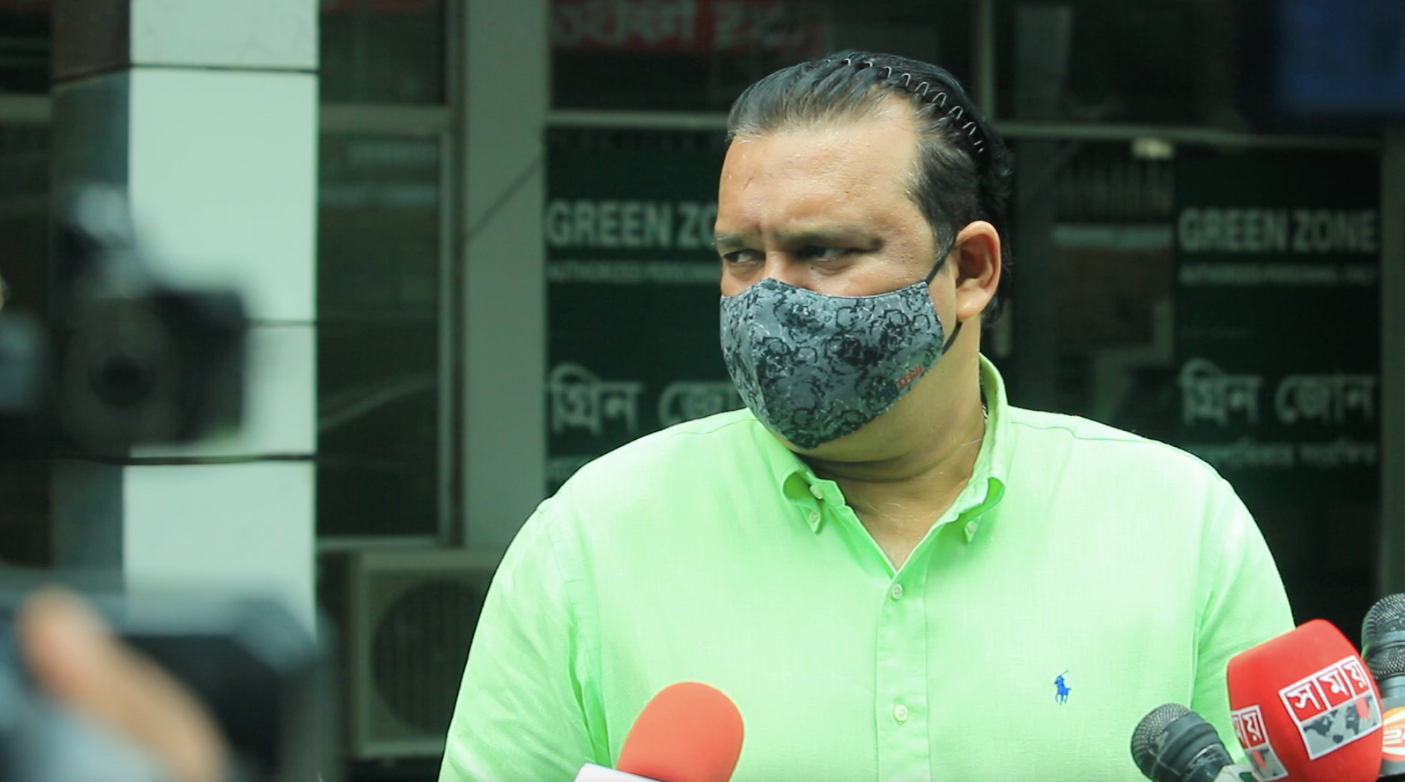 Bangladesh played slow and turning wicket in the series against Australia, as a result the Tigers are clinched the series 4-1 against the Aussies. The five-match T20 series against New Zealand is starting from September 1 at Sher-e-Bangla Stadium, Mirpur.

Akram Khan, chairman of the Cricket Operations Committee, said the team is preparing well for the upcoming T20 World Cup despite the wicket of Mirpur.

However, on the World stage, Bangladesh will have to play on sporting wickets in UAE and Oman.

“We don't say give us such wickets. Home Advantage is available here (Mirpur). Whichever country the game is played in, the home advantage is taken by the players of that country. Bangladesh players have played more in this wicket, so there will be an advantage” said Akram to the media Saturday.

On the other hand, Akram is hopeful about ODI skipper Tamim Iqbal’s return to the team as he said selectors are keeping an attentive eye on his injury.

Tamim returned to the country without playing T20 in Zimbabwe due to a knee injury. He also missed the Australia series at home due to rehabilitation. There was no place in the squad for the five-match T20 series against New Zealand.

“Tamim is one of the best batsmen in the country. There is no question about it. When he gets fit, he will play. He will be with the team. His problem is injury. Selectors are talking to doctors and physios about it regularly. Everyone is keeping a watchful eye on it. We hope he’ll fit soon.”