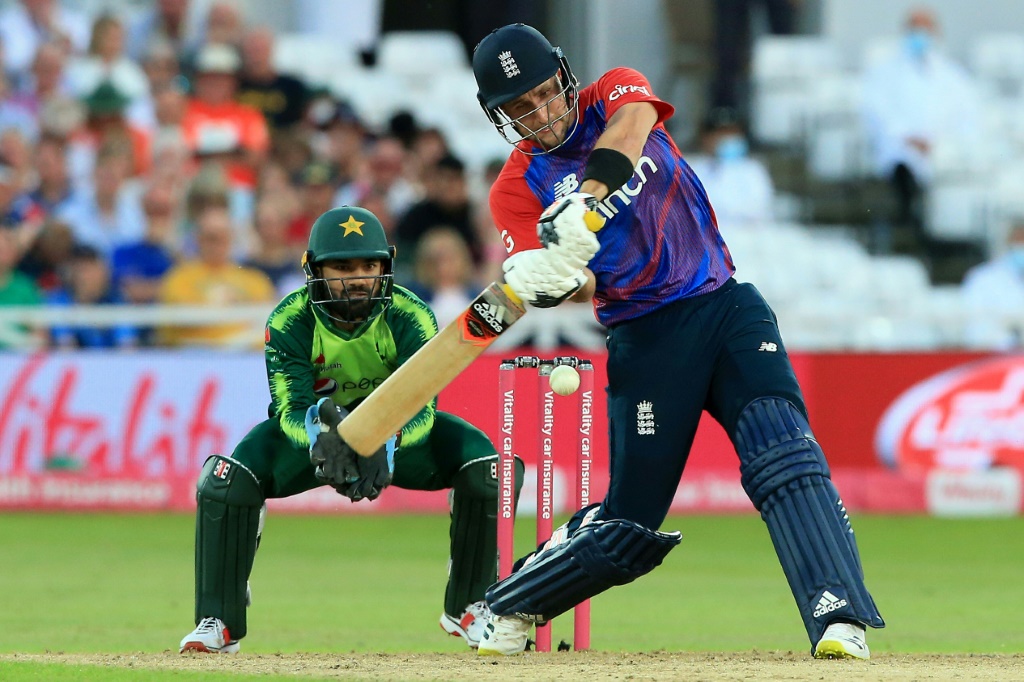 Liam Livingstone's growing reputation may have been built on his dynamic white-ball displays but the 28-year-old is desperate to play Test cricket for England as that is the "pinnacle of our sport".

Meanwhile, this week's 92 not out from 40 deliveries for the Birmingham Phoenix against the Northern Superchargers saw the Midlands side into the inaugural men's final of the new Hundred competition at Lord's on Saturday.

The big-hitting Livingstone now looks set to be involved in this year's T20 World Cup but, with a first-class batting average of nearly 39 and the England top-order faltering in the ongoing series against India, the spin-bowling all-rounder has also set his sights on making a Test debut.

"I think everybody that grows up in England wants to play Test cricket and that will never change, it is the pinnacle of our sport" said Livingstone, not included in the squad for next week's third Test against India at Headingley.

"We're very lucky we get opportunities to play white-ball cricket around the world but if you ask any young kid what they want to do, they want to play Test cricket for England and at Lord's for example."