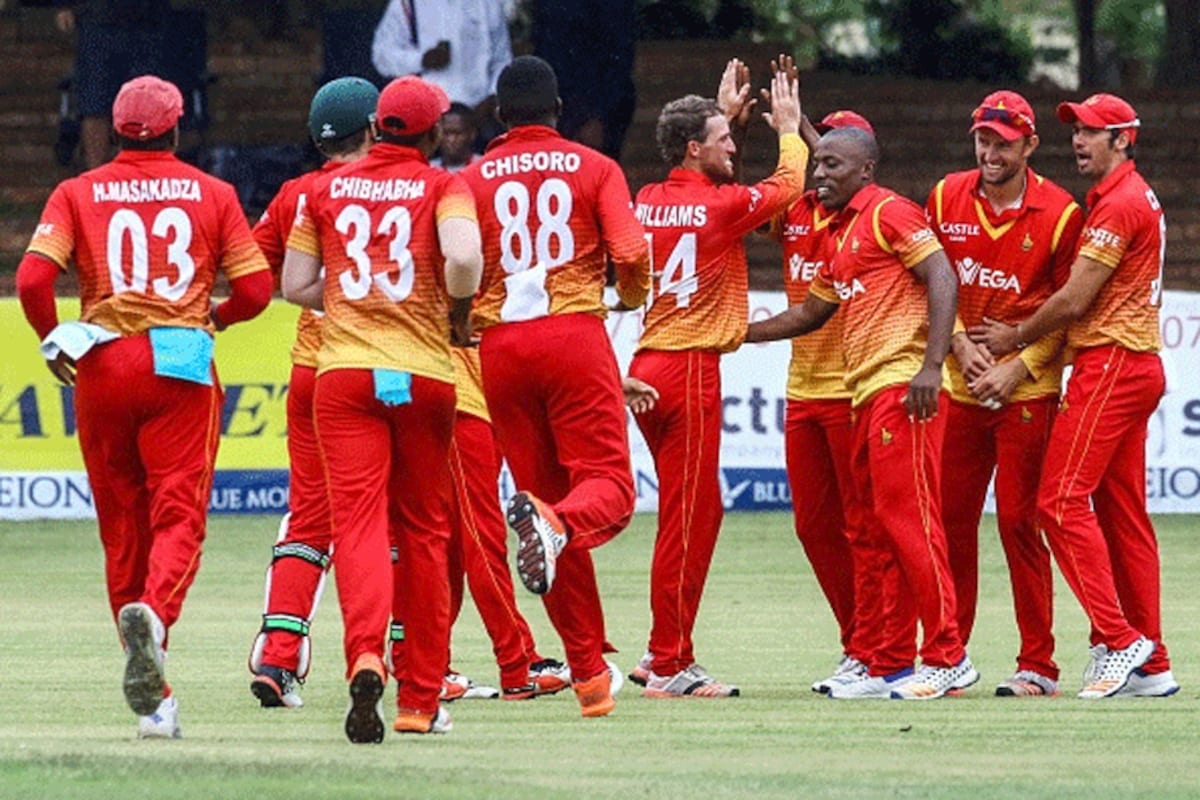 Zimbabwe have named Brendan Taylor, Craig Ervine and Sean Williams in the squad for the tour of Ireland and Scotland. Zimbabwe will play five T20Is and three ODIs against Ireland from August 27 and then travel to Scotland for three more T20Is from September 15.

Taylor had been rested of Zimbabwe's T20I squad for the home series against Bangladesh last month, while Williams and Ervine were ruled out of all three formats due to interaction with individuals who tested positive for Covid-19.

The remainder of the touring team is the same as Sikandar Raza's 15-man squad that faced Bangladesh in the T20I series.

In their most recent ODI series, Zimbabwe were swept 3-0 at home by Bangladesh.

The three ODIs against Ireland will be part of the ICC ODI Super League. Zimbabwe are at the bottom of the table with just one win from six games.