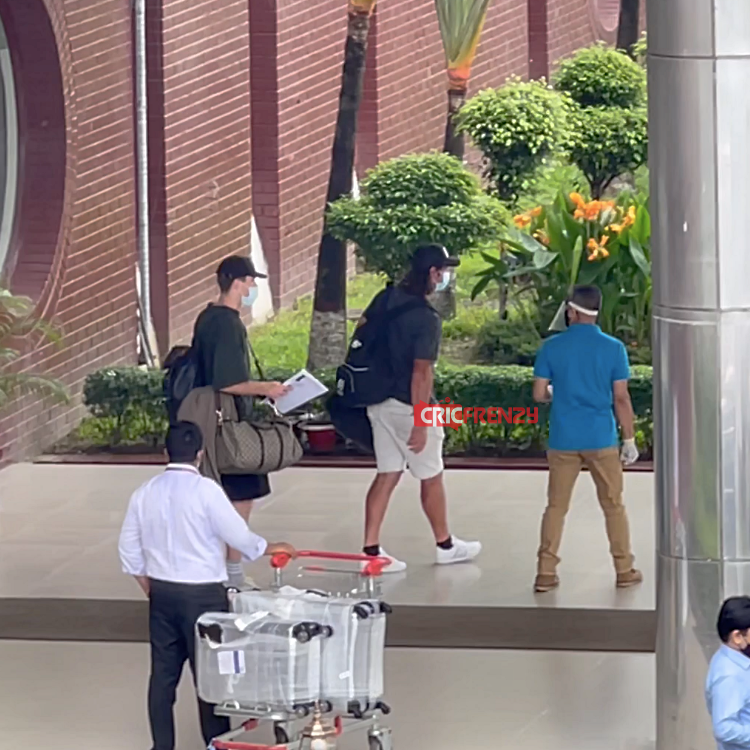 Two of the New Zealand cricketers, Finn Allen and Colin de Grandhomme, arrived in Dhaka at 8:43 am on Friday [August 20].

The duo directly returned to Dhaka from the 100-ball tournament The Hundred in England. As they don't have an option to go back to their country due to quarantine issues.

Earlier, three-member of the New Zealand inspection team arrived in Dhaka on August 17 to ensure the bio-safety zone of the hotel and the field.

Bangladesh will play five T20 International matches against New Zealand starting from September. The other members of the team will arrive on August 24.

The New Zealand team will come to Dhaka and do quarantine for three days. Then the visitors will start practicing.