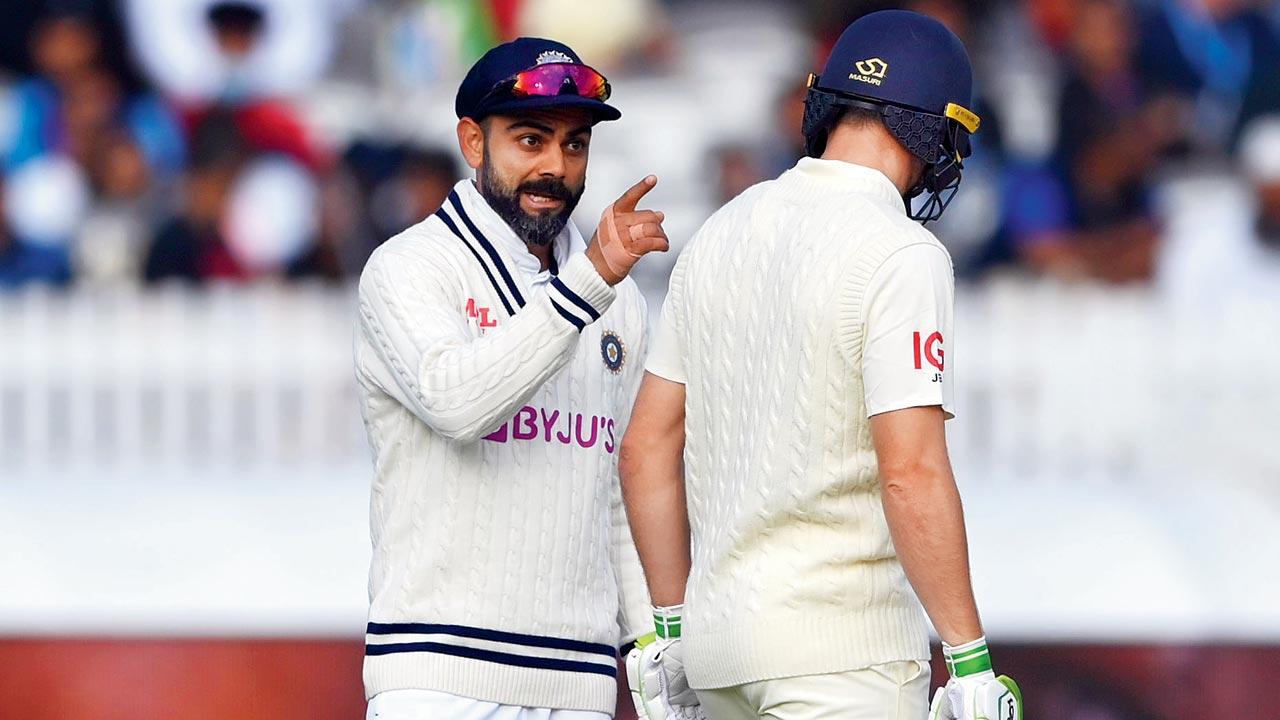 Former England batsman Nick Compton slammed Indian captain Virat Kohli, by referring to him as the "most foul-mouthed individual".

In a tweet, Compton recalled how he was sledged by Virat in 2012, "Isn't Kohli the most foul-mouthed individual. I'll never forget the barrage of abuse I received in 2012 when the swearing stunned me to the point that he did himself a serious disservice,”

On the other hand, he praised the level-headedness of Sachin Tendulkar, Kane Williamson and Joe Root.

“It highlights what a levelheaded and grounded man Root, Tendulkar, Williamson et al are," tweeted Compton.

Recently, Kohli was involved in an argument with England pace bowler James Anderson during the second Test which India won on the fifth and final day.

The 32-year-old has been expressive on the field and has also been involved in arguments with players like Steve Smith.