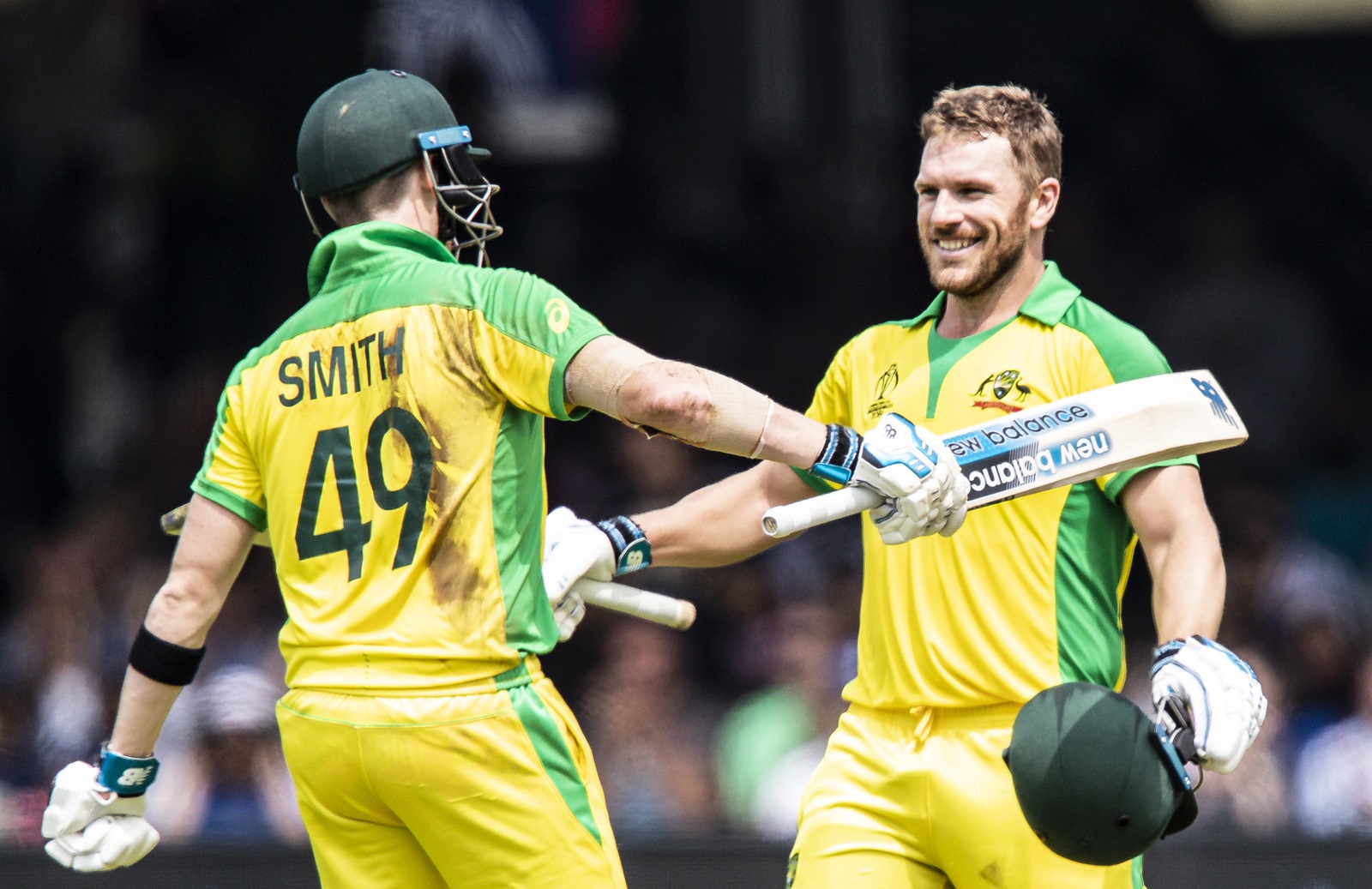 Steve Smith and Aaron Finch were both included in Australia's squad for the Twenty20 World Cup on Thursday despite injury struggles, while uncapped wicketkeeper-batsman Josh Inglis was a shock selection.

Batting lynchpin Smith had been under a cloud after pulling out of recent tours to the West Indies and Bangladesh due to a left elbow problem.

He said last month he could sacrifice playing at the T20 World Cup to ensure he was fit for the home Ashes series against England this year, making clear Test cricket was his priority.

But he was part of the 15-strong squad named for the tournament from October 17 to November 14 in the United Arab Emirates and Oman.

Finch said this week that Smith was "going really well".

"The last time I spoke to him, he wasn't having any pain batting so that was a real positive. He's going to be such an important part of our campaign," said the captain, who has also been beset by injury.

Finch underwent knee surgery last week after flying home from the Caribbean where he aggravated it during a T20 clash in St Lucia.

He missed the team's subsequent ODIs against the West Indies and their tour of Bangladesh.

But he will lead the team at the World Cup which will also see the return of David Warner, Glenn Maxwell and Pat Cummins, who all opted out of Australia's recent limited-overs tours to rest.

"Josh has been on our radar for some time with his performances in white-ball cricket and more recently in the Vitality (T20) Blast where he topped the run charts," said chairman of selectors George Bailey.

"He offers the squad flexibility in the batting order with his adaptability, counter-attacking ability and power striking. He is a player we are excited about for the future."

"Given the amount of cricket being played at the World Cup venues, we expect the wickets in the UAE to favour slow bowling, particularly in the latter stages," said Bailey.

Australia head into the World Cup on a miserable run of form.

They lost their recent T20 series to the West Indies 4-1 and slumped by the same result against Bangladesh in a tour capped by being bowled out for 62 -- their lowest ever T20 score.