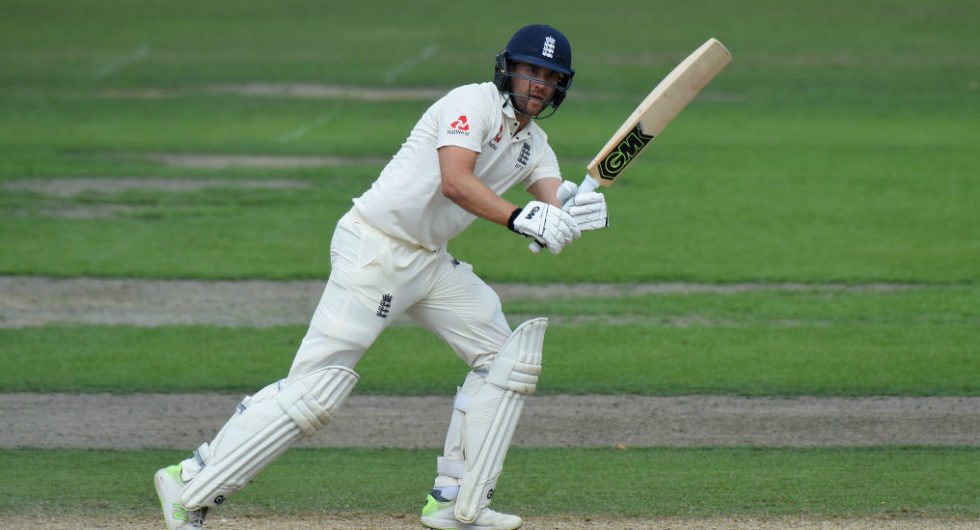 England recalled Dawid Malan on Wednesday and dropped opener Dom Sibley from their squad as they looked to bolster their faltering top order for next week's third Test against India at Headingley.

India are 1-0 up in the five-match series after a remarkable 151-run win in the second Test at Lord's on Monday where they skittled England out for just 120.

Sibley was one of four ducks in the innings as England, left with 60 overs to bat after India captain Virat Kohli declared, were dismissed with 49 balls remaining.

The 25-year-old Sibley has been in a run of poor form for some time, averaging just 14 in the first two matches of this series and under 20 in Test cricket this year.

Malan won the last of his 15 Test caps during a 2018 win over India at Edgbaston.

Headingley is now not only left-hander Malan's home county ground but the Leeds venue is also where the 33-year-old made 199, in his last first-class match, for Yorkshire against Sussex in June.

Malan, however, normally bats no higher than number three.

And with the struggling Zak Crawley, who did not play at Lord's, also dropped along with Sibley from a 15-man squad, Haseeb Hameed may now open alongside Rory Burns when the third Test starts a week on Wednesday.

Hameed returned to Test cricket at Lord's with scores of nought and nine but did so batting first-wicket down rather than in his preferred position of opener.

Meanwhile, paceman Saqib Mahmood has been called into the squad, with England concerned about the fitness of Mark Wood after the fast bowler suffered a shoulder injury fielding at Lord's.

Mahmood, uncapped at Test level, has impressed in white-ball formats and was England's man of the series in their 3-0 one-day international campaign success against Pakistan earlier this season.

England squad for the third Test against India at Headingley, Aug 25-29: