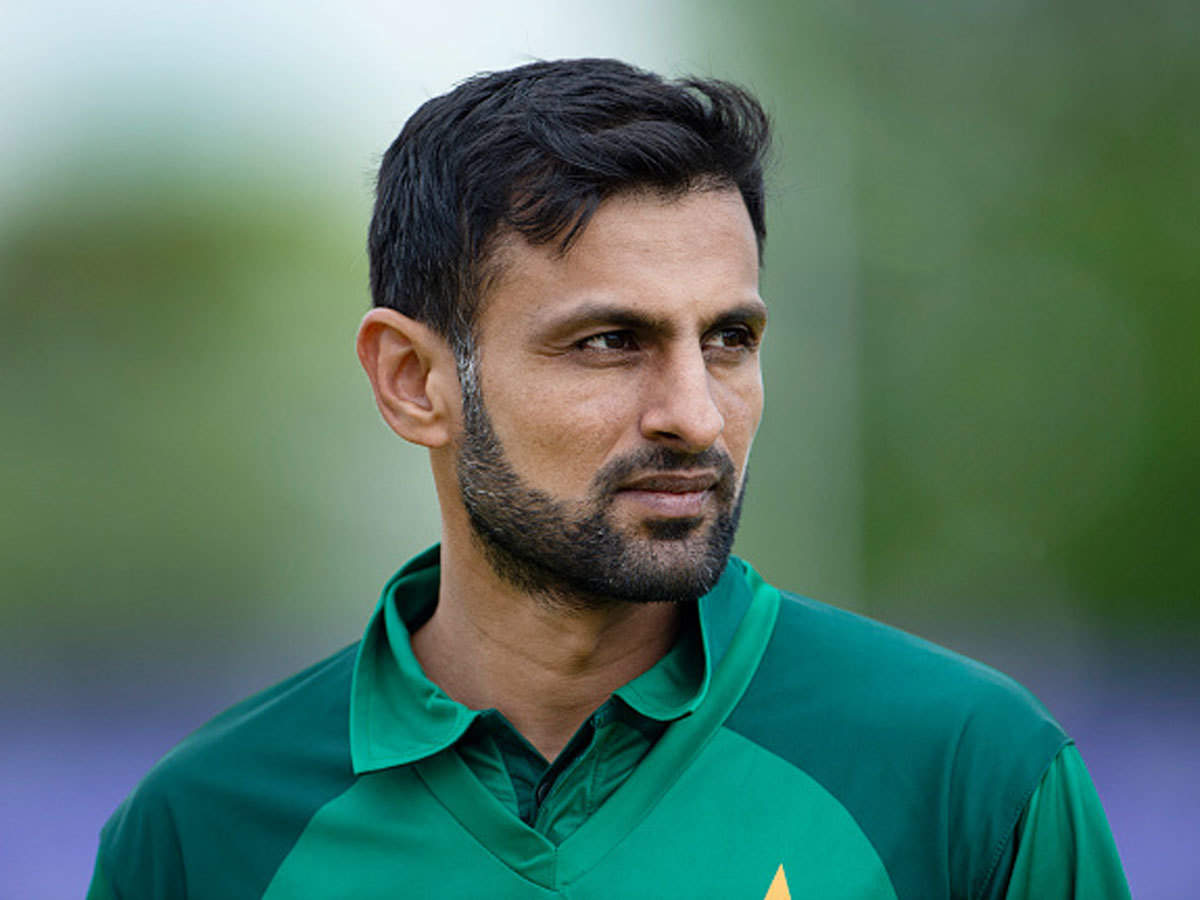 Babar addressed Wasim about Malik's inclusion on several occasions, according to reports, but did not receive a positive answer from the top selector, despite poor performance of the middle-order in the recent past.

Wasim believes that Malik's involvement will not aid the Pakistan team because he is now 39 years old, according to reports.

Interestingly, Wasim has selected quite a few cricketers, despite growing age, during his tenure so far. Also, the poor form of all-rounder Mohammad Hafeez, aged 40, also created more issues for the team management.

In 14 completed T20I matches this year, only Fakhar Zaman, apart from Babar Azam and Mohammad Rizwan, has scored a fifty for the Men in Green.

Malik, who last played for Pakistan in September 2020, is currently not on the selection committee's radar, but with the T20 World Cup just around the corner, team management's persistence could pave the way for a comeback for the all-rounder.