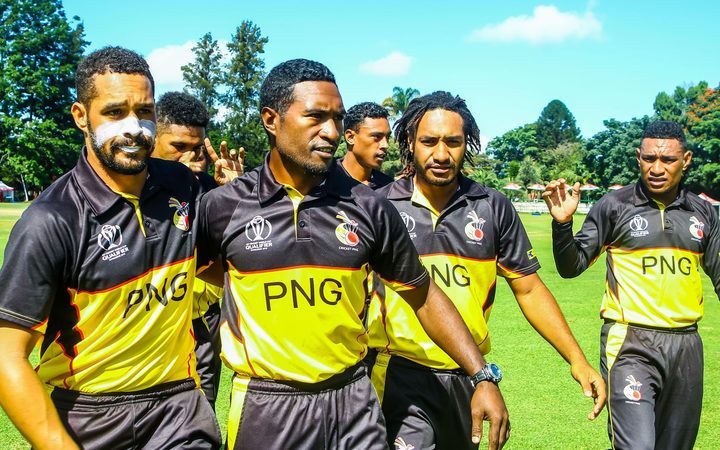 Papua New Guinea cricket team is all set to live their dream as they captured the spot to the first round of the ICC T20 World Cup.  The team will compete in Group B against the host Oman, Scotland, and Bangladesh.  Papua New Guinea captain Assad Vala stated he is thrilled to play against a big team like Bangladesh.

In an interview with ICC, Papua New Guinea captain Assad said he was looking forward to testing his team's ability by playing against top-tier teams like Bangladesh.

“The match I was really looking forward to is Bangladesh. I think it will be good for us to test ourselves against a top-quality team. Where we are competing with the best quality teams,” he said.

Papua New Guinea has never faced Bangladesh in any tournament, though have played against Oman and Scotland before. This time they will get that opportunity in the first round of the T20 World Cup.

The 34-year-old said playing in the World Cup is like a dream come true for the team. He said it was an honor to lead the team in an event like the World Cup.

“It’s an honor, especially to me, I am going to lead this team in the World Cup. Staying with the team from the start, playing in the qualifiers, being selected in the end and participating in the World Cup. It's like a dream come true for the team," he added.