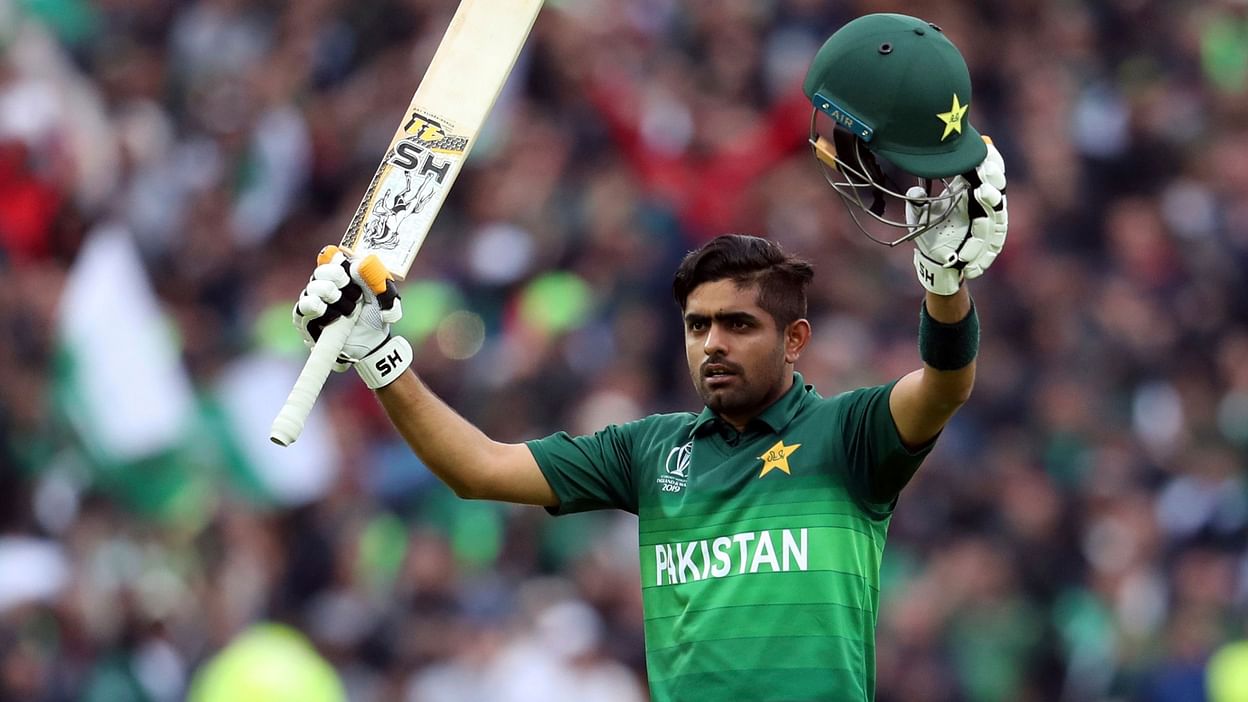 Pakistan captain Babar Azam is confident and looking forward to this year’s ICC Men’s T20 World Cup and said his side will feel at home in UAE conditions having played there on a consistent basis.

ICC announced the schedule of the 16-team event on Tuesday, Pakistan are set to open their campaign against India at the Dubai International Stadium on 24 October.

"For Pakistan, the ICC Men's T20 World Cup 2021 is like a home event as the UAE has been our venue for more than a decade. We have not only nurtured our talent and developed our side in the UAE but have also beaten the top sides in these conditions to peak to number-one in the ICC T20I Team Rankings," he said.

Babar wants to re-establish the team’s superiority in the shortest format of the game by winning the upcoming ICC T20 World Cup.

"All the players are excited, motivated and enthusiastic, and view this tournament as an opportunity to showcase our prowess and re-establish our superiority in the shortest format of the game in conditions that suit us best."

“From a personal point of view, this will be my first ICC Major Event as Pakistan captain. I tasted success in 2017 and suffered disappointment in 2019 when we missed out on a semi-final spot by a fraction of a point despite beating both the finalists in league matches. I remain focused in inspiring my side with my performances so that we can become the first Pakistan side to win an ICC Major Event in Asia,” Azam concluded.